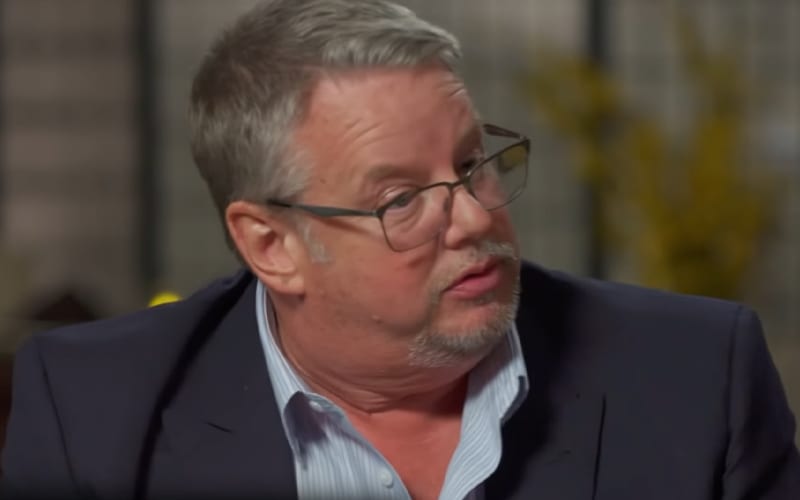 WWE sent several big men back to NXT recently for some additional polishing up. Those names included Otis, Keith Lee, Dabba-Kato, Dio Maddin, and Omos. Many were shocked by this decision, but the NXT training program is taking some fire backstage.

Ringside News has learned that Bruce Prichard is not a fan of NXT’s training. He will “bury the way NXT trains talent” directly to Vince McMahon. This is one of the only voices Vince McMahon hears since there are no live fans.

We were additionally told that Kevin Dunn is also a big influence on Vince McMahon’s opinion as he relays information via headsets and in their meetings. Vince McMahon continues to live in his own bubble, and it’s a daunting task to penetrate it with information.

Vince McMahon will always have his own opinion and gut feeling to rely on for decisions, but his other influences are much more limited.

There is no word on any additional names who were sent down to NXT for more polishing up at this time. They were included in a group by Vince McMahon for a reason; because McMahon was convinced that they needed more training.