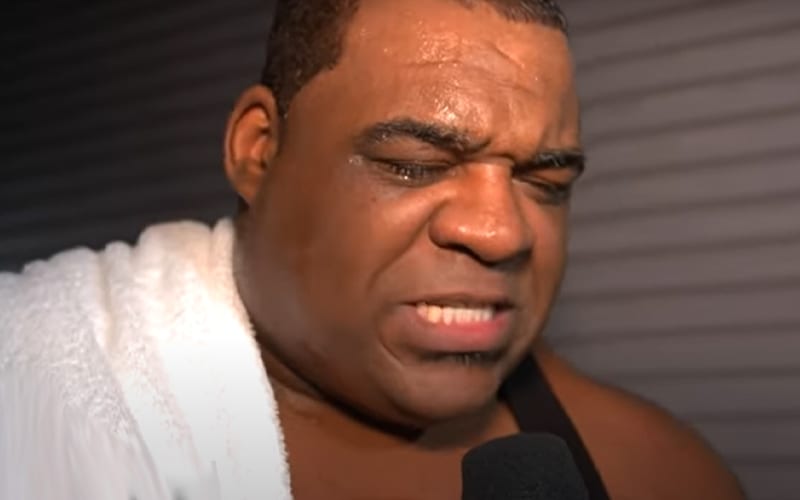 WWE decided that some big men needed to go back to the Performance Center for additional training. There is some confusion about this backstage.

Otis, Omos, Dabba-Kato, Keith Lee, and Mace were all sent to the WWE Performance Center for some polishing up. According to Fightful, they were all told to keep quiet about this.

The main roster Superstars mandated to make a return to the Performance Center were taught by Drew Gulak and Adam Pearce in those classes. There apparently isn’t any heat involved with this decision.

Those in the locker room were “baffled about the decision to send Keith Lee” back to NXT for polishing up. Many believed that he was “caught up in the group” because he’s a big man.

Omos being included in that group was no big surprise. He is fresh from NXT, and he hasn’t been on main roster television for very long. There were plans to use him on RAW during WrestleMania, but they didn’t do much of anything to prepare him for the spot.