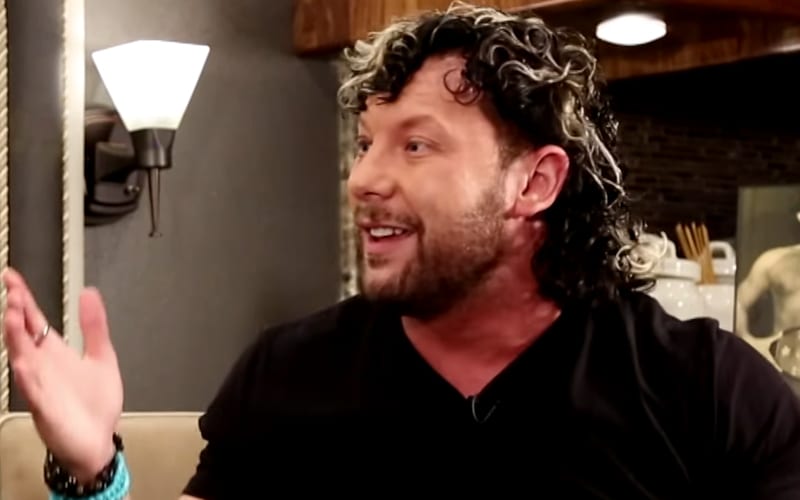 The Wrestling Observer Newsletter noted that Kenny Omega will be back on Impact Wrestling next week. It is unclear what he will do on the December 15th episode of the program, but he is also expected to main event “at least some” future Impact Wrestling pay-per-views.

They certainly teased the idea of Omega vs. Impact champion Rich Swann coming with both belts at stake. We do know that Omega will make appearances on Impact television, including back on 12/15, and headline at least some Impact PPV shows.

Kenny Omega teased a belt collector gimmick during his Impact Wrestling appearance. He very well could challenge Rich Swann for the Impact Wrestling World Title down the line. That would certainly keep him around the company in a main event level.

This is a very interesting situation, and it could see Impact Wrestling gaining access to one of the best wrestlers on the planet. The big question is what AEW will get out of this deal.