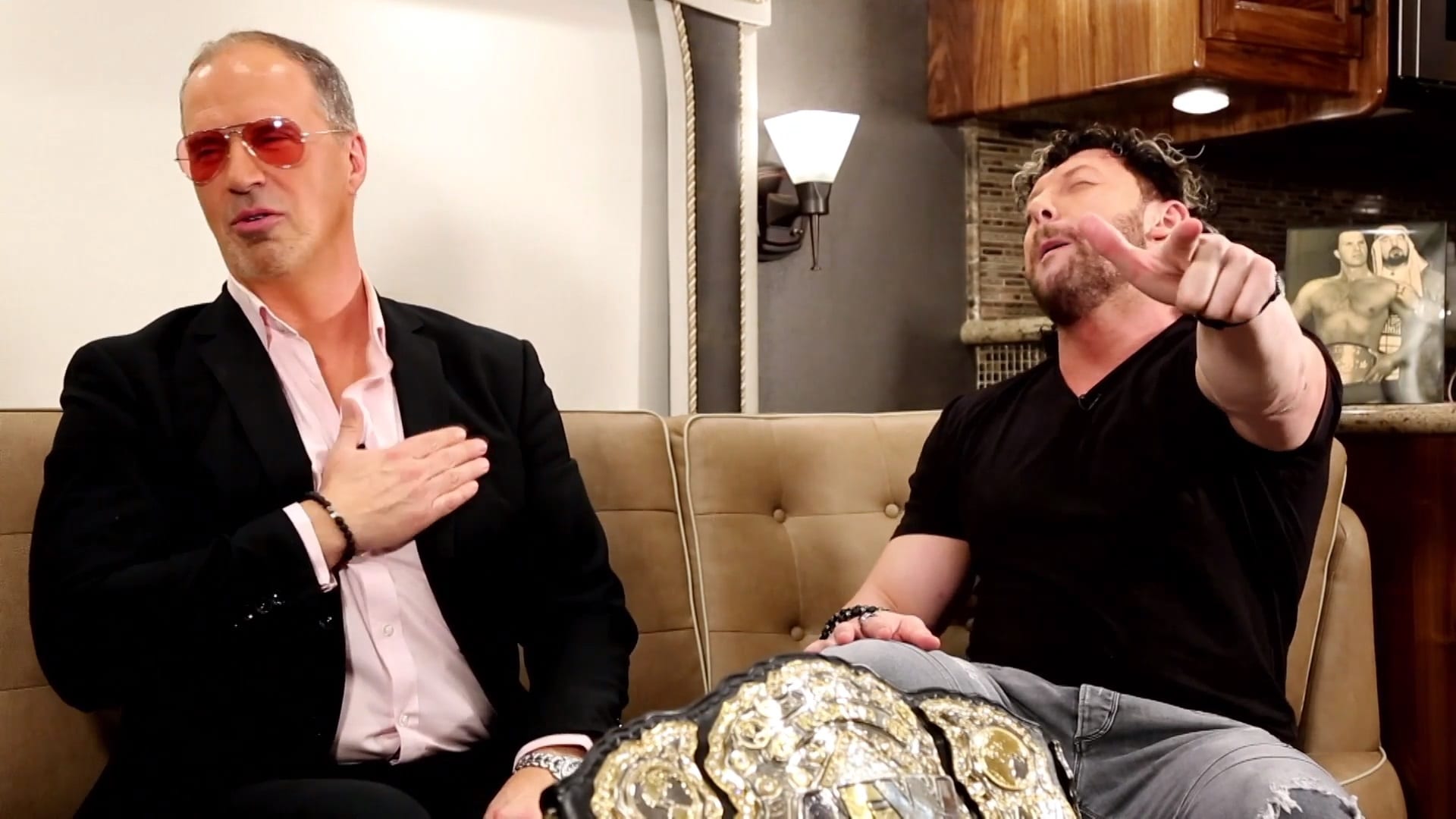 Kenny Omega and Don Callis showed up on Impact Wrestling, and a ton of fans took notice. The AEW World Champion even changed out the name plates on his title. As Omega threw Jon Moxley’s nameplate to the ground, Jimmy Korderas was watching at home and he wondered what good this did.

Jimmy Korderas released another “Reffin Rant” on the morning after Impact Wrestling aired. He said that he watched the show like so many others. They really did have a ton of fans watching the show last night.

He went on to wonder why AEW is in this partnership in the first place, because it doesn’t seem to do them any good other than to gain good will with pro wrestling fans.

“I’m still questioning what good this does AEW other than to make them look good in the eyes of diehard wrestling fans that they are helping other promotions. Other than that, I don’t see the value for AEW.”

AEW’s partnership with Impact Wrestling is just getting started. Fans could see the benefit for AEW very soon, but they need to wait and allow this storyline time to show us what they have in store.

Dynamite could be very interesting this week, especially with Kenny Omega and Don Callis returning to Daily’s Place.