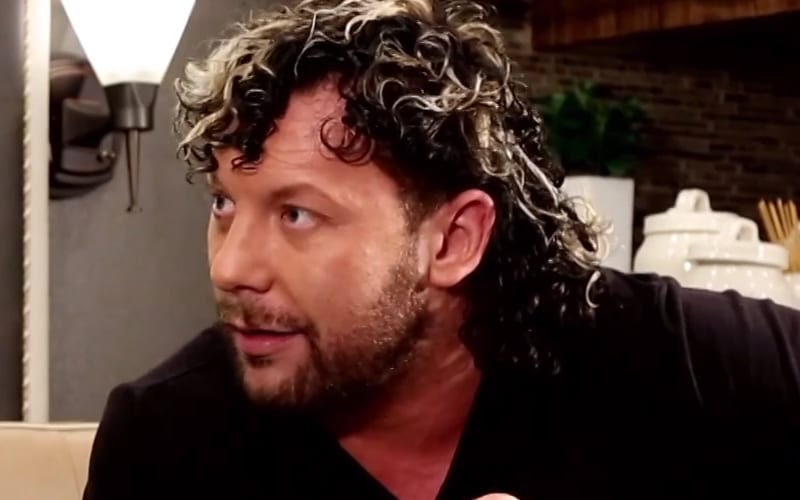 AEW invaded Impact Wrestling this week, and they got a ton of additional viewers because of it. That could lead to a lot more down the line for everyone involved.

Omega made a reference to being a belt collector during his Impact appearance. He grew up collecting comic books, but he stopped because he was never able to attain the most rare for his collection. That doesn’t seem to be the case with pro wrestling titles.

During Wrestling Observer Radio, Dave Meltzer mentioned AEW and Impact Wrestling’s agreement, and while nothing is for sure, it certainly looks like Rich Swann vs Kenny Omega is a very good possibility.

“I think that we’re getting a title vs title. They kind of gave that idea that Omega is going to be a belt collector, I don’t know how many he can get, but it’s going to be AAA and AEW and I wouldn’t be surprised to see Impact as well and certain programs happening and things like that.”

This situation might get very political if you’re talking about a company’s top title. Rich Swann and Kenny Omega could also put on a great pro wrestling match. This situation has really helped Impact Wrestling out at this point, but the jury is still out on what AEW will get out of the deal.