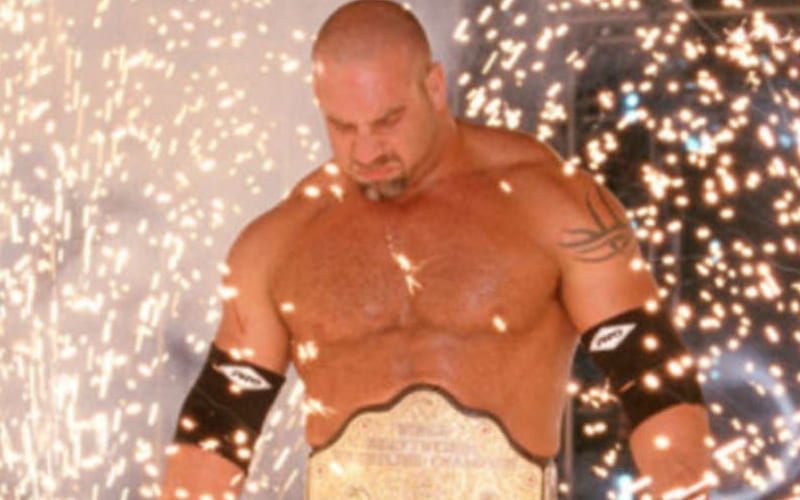 Goldberg’s streak is legendary, but the number WCW publicized was not really how many times the WWE Hall Of Famer won. That is what started to draw the ire of fans.

During Wrestling Observer Radio, Dave Meltzer said that Mike Tenay was the one who suggested a winning streak for Goldberg. Tenay was doing the announcing for Nitro at the time.

Meltzer noted that WCW made sure to keep Goldberg’s winning streak number real at first. Fans brought signs and kept up with the house shows so they knew how many wins Goldberg had. Then things turned sour.

Making up the number caused the fans to turn on the idea. Once fans started to boo the streak then the decision was made to end it.

There were some who pushed for Goldberg’s streak to end sooner, like Dusty Rhodes who wanted to give it to DDP, but they kept things going until Kevin Nash hit Goldberg with a cattle prod. That cattle prod stunt didn’t happen until WCW saw that the streak was starting to get heat with fans.