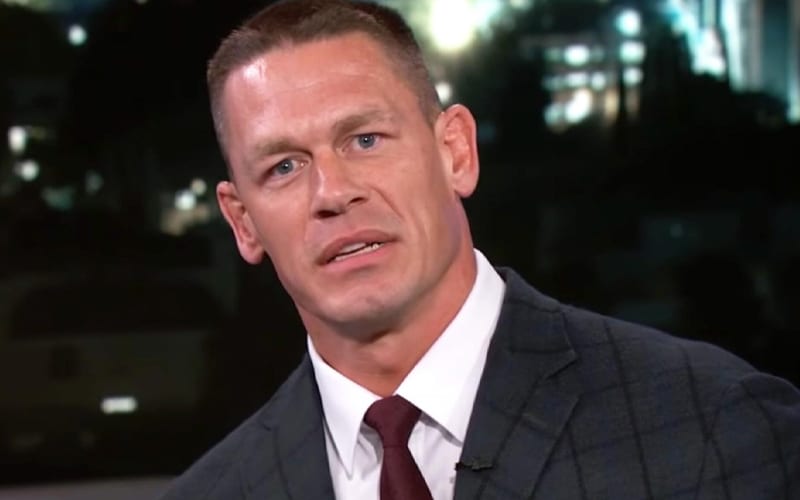 John Cena is no longer around WWE much anymore, but he spent a decade as the face of the company. Making Cena the face of WWE was by design, but him leaving might not have been in the company’s plans.

During Oral Sessions, CM Punk revealed a story, without naming anyone specifically, about how one Superstar got a role on a television show. That role was then rejected and given to John Cena instead. This is a trend that Punk says was very common.

“One particular person got a role playing a wrestler because they knew somebody who was producing a television show for this certain channel and then when it got shuffled to the office, it was like ‘No you can’t do that’ and the next thing you know John Cena is doing it.”

He said that they would “literally take every single request that came through and they would funnel it to the one person they wanted to be the face of the company.”

CM Punk said that he went to a bachelor party, and they went to a pinball factory. He said the guy giving them the tour told him that they wanted CM Punk on the WrestleMania pinball machine, but WWE told him “no,” because they wanted someone else.

Punk admitted that he still hears stories like that. THQ wanted Punk on the cover of their video game, and WWE didn’t want him on the cover, but THQ decided to push for CM Punk anyway. That was one time that WWE didn’t get their way.