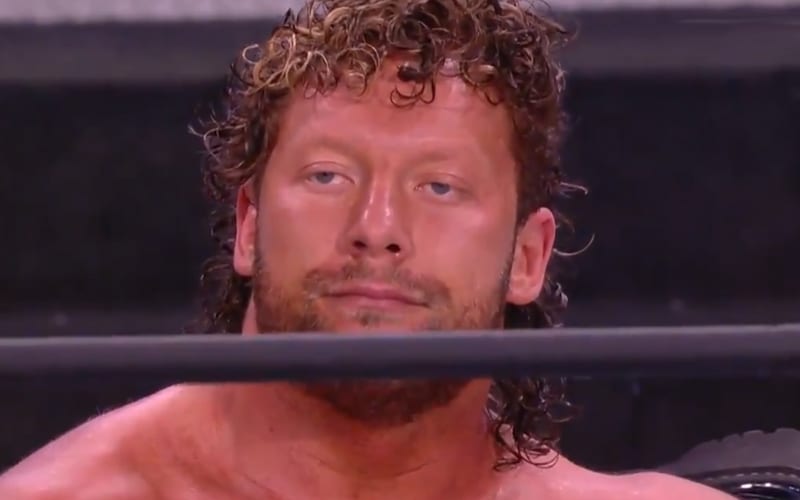 Kenny Omega is the AEW World Champion, and his first appearance as champion will be for Impact Wrestling. He will be on next week’s episode of Impact Wrestling, but it’s unknown what he will say.

One fan captured a photo of Omega and Don Callis as they walked through the airport. Callis commented to say that they were on an early morning road trip. That is all he had to say about that.

It isn’t clear what the two are up to. They could be on their way to film some kind of a video package that will air on Impact Wrestling next week. Omega commented on the photo of himself and Don Callis as he said: “Busted.” He also included a couple emojis to explain his mood.

This is a very interesting storyline and there are a lot of possibilities. It all boils down to the extent of Impact Wrestling and AEW’s new partnership. The Good Brothers are expected to make an AEW appearance out of the deal, but it could open the floodgates depending on the organic reaction they receive.