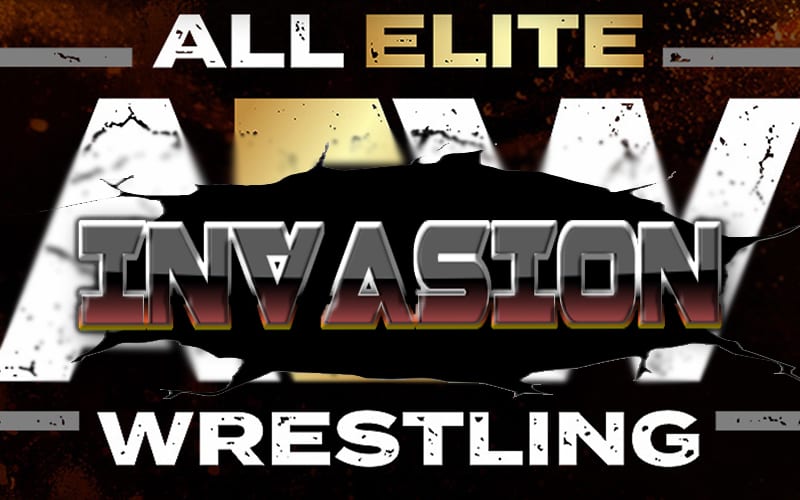 AEW and Impact Wrestling have a new partnership that sparked the imagination of the pro wrestling world. The deal likely won’t be as extensive as some fans had hoped.

A recent report stated that Kenny Omega’s Impact Wrestling appearance is likely to be a one-off deal. The Good Brothers are expected to come into AEW and work a match, likely against the Young Bucks.

Bodyslam reports that Chris Jericho has also supported the idea of working with other companies. He really wants a partnership with NJPW. They also have their own idea of “invasion” angles.

“There is universal realization that “invasion angles” rarely go well for all but one party.” So, it is more likely the focus will be on competition or rivalry without a full-on “other company invasion”.

It was also reported that Luke Gallows and Karl Anderson expressed interest in working with both AEW and Impact Wrestling following their WWE releases. Their TalkNShopAMania pay-per-views have received promotional support from stars all over the pro wrestling world.