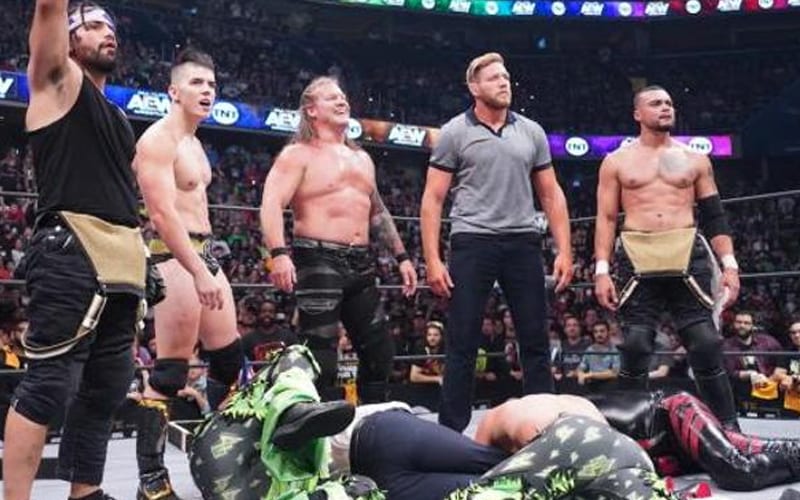 AEW and Impact Wrestling seem to be working together now, and it could be the beginning of a strong partnership between the two companies. It might give both companies the dream matches they’ve been asking for as well.

During Wrestling Observer Radio, Dave Meltzer noted that AEW’s original plans for the debut episode of Dynamite involved Luke Gallows and Karl Anderson. The Good Brothers were supposed to come out and start a feud with the Young Bucks, and AJ Styles was slated to be with them. This would have kicked off Dynamite in a big way, but that didn’t happen like that.

Anderson, Gallows, and Styles all re-signed with WWE instead. Now, only Styles is left, and it was noted that The Good Brothers were “kicking themselves” because they passed up a chance to be in a top angle on AEW television, a spot much higher than one they would ever be given in WWE.

Now that Impact Wrestling and AEW are working together that opens the door for the Young Bucks to wrestle the Good Brothers. This is a match a lot of people want to see. The possibilities are also open for The North vs FTR like so many want to see as well, a match series that has already been teased.