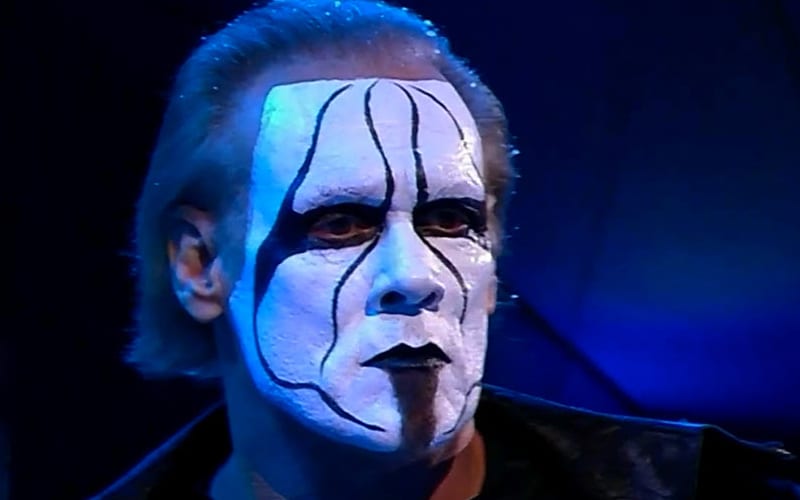 AEW said they had some surprises for fans, and Tony Khan showed one card he had up his sleeve at Winter Is Coming. Sting is now with AEW.

Cody Rhodes and Darby Allin were taking a beating after their match during Winter Is Coming. Then the lights went out, and a new entrance video played on the screen. The letters revealed Sting’s name and then the Stinger appeared on the stage.

Tony Schiavone called out Sting’s name like it was twenty years ago. Jim Ross said “seeing this makes me feel young again.”

Jim Ross also said they don’t know what’s next, but Sting is on AEW Dynamite.

Sting’s WWE contract ran out a few months ago. The first indication was a Mattel action figure that was pulled from their upcoming line.