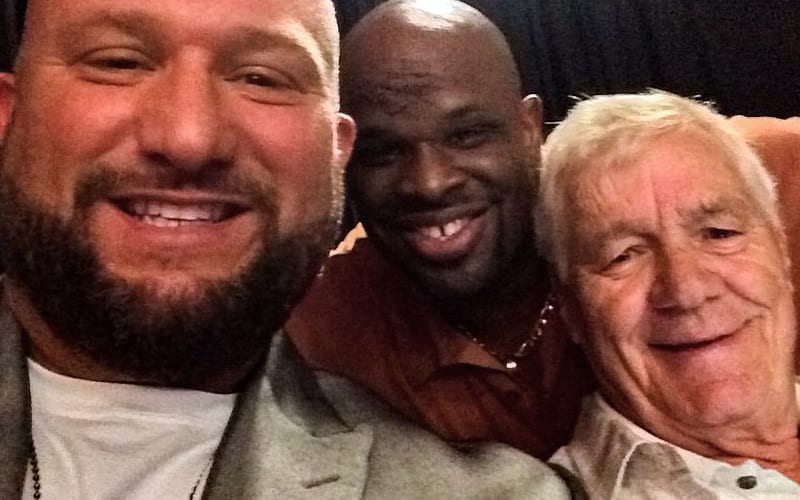 Pat Patterson was Vince McMahon’s right-hand man for years. Patterson, McMahon, Bruce Prichard and a few select others used to pen WWE storylines by the pool at McMahon’s Stamford home. The WWE Hall Of Famer died at 79-years-old, and the tributes are pouring in.

Bully Ray sent out a tribute to how much of a genius Pat Patterson was at match finishes. He could come up with genius ways to accomplish an end result, many became historic moments in WWE history.

One of the smartest men I ever had the pleasure of working with and learning from. And when it came to “finishes” … a genius.

A gentlemen, a friend, a legend and one hell of a karaoke singer.

GOD BLESS YOU Pat. You will be missed.

Miro explicitly mentioned Patterson’s karaoke talents in Belgium in his tribute tweet. Kevin Owens also dropped a heartfelt video tribute about how great of a human Pat Patterson was.

Pat Patterson arranged the Royal Rumble match for years. He also innovated so many aspects of what fans see on a weekly basis though WWE’s television product. He will be greatly missed and remembered forever.