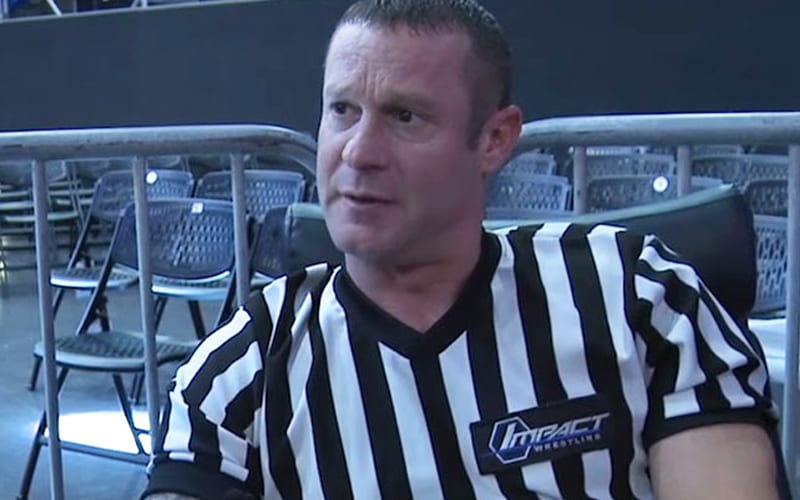 Brian Hebner, son of legendary referee Earl Hebner, has been working with the NWA. A lot of talent from the National Wrestling Alliance have departed in recent months. It seems that Hebner is waiting for something to tick down as well.

Hebner tweeted out saying: “Tick tock. Just can’t believe I have to wait for the clock. #123.” This drew some attention, especially from former NWA talent Ricky Starks, who left the NWA and is now with AEW.

Starks replied with: “Freedom soon.” That certainly gave the impression that Hebner is locked into something.

Another fan asked if Hebner is “locked up,” but Brian Hebner covered for it and said that he just can’t wait until Christmas. Let’s see if Santa will make him a free agent for Christmas this year.