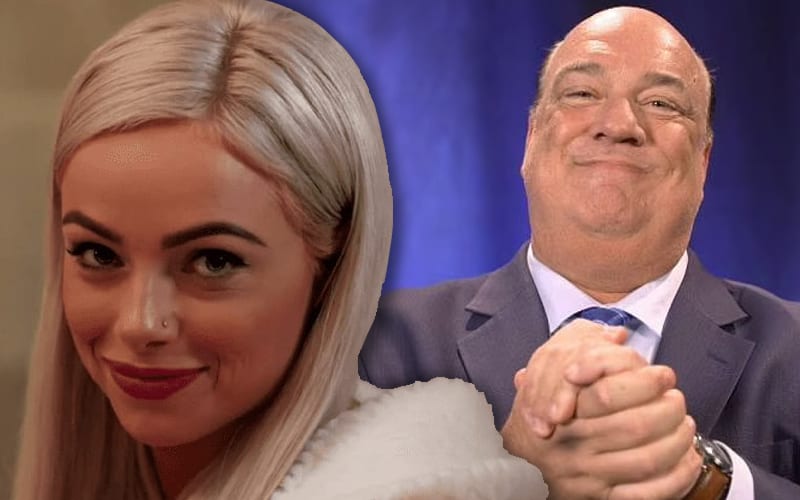 Paul Heyman was pulling for several people while he was Executive Director of RAW. When he was fired from that role a lot of Superstars lost their direction, and Liv Morgan was one person who lost a big advocate backstage.

During an interview with Fox Sports, Liv Morgan opened up about Paul Heyman. He had her back and she spoke about how he was “in my corner.” Heyman wanted her to succeed, but then he was removed. This caused a rather uncertain time for Morgan.

It was great because I had someone that was in charge completely in my corner and wanted to see me succeed and was finding opportunities for me to show what I can do and show what range I had.

So, coming into work every week, I didn’t know what to expect. But, I knew that it was for my greater good, you know?

It was very cool. He’s one of the best ever.

To have him to talk to and to go to for advice, or just see something more clearly than I was understanding, it was great.

Liv Morgan was penciled in for a WrestleMania role in Paul Heyman’s original pitch for WrestleMania 36. Morgan was brought into Lana and Bobby Lashley’s storyline, but then she was dropped quickly afterward.

Morgan is back with Ruby Riott now, and the Riott Squad is getting a second chance. We’ll have to see what’s next for Morgan, but she is confident that there is enough time in WWE to do it all.