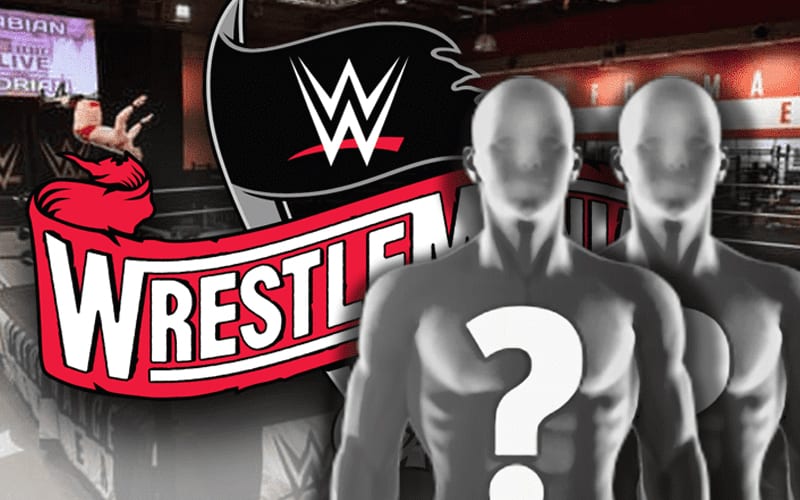 Miro recently stated in an interview with Chris Jericho that Paul Heyman promised him a WrestleMania match. This was part of the pitch before he made a return to get involved with in wife Lana’s angle with Bobby Lashley.

Ringside News has learned that it is true that Rusev vs Bobby Lashley was on Paul Heyman’s proposed WrestleMania card which he submitted before the Raw premiere. A current member of the writing team, who had access to the original grids, in response to the Jericho podcast with Miro, revealed Paul Heyman’s original pitches for WrestleMania 36.

WWE fired Paul Heyman from his position as Executive Director of Raw in June. He had some big plans in mind at the time of his dismissal.

Paul Heyman did pitch Rusev vs Lashley as this was submitted before the Raw premiere, the same episode when Lana first made out with Lashley to kick off their storyline. The pitched match was Lashley and Lana vs Rusev and a female partner. Paul Heyman had Liv Morgan in mind.

Paul Heyman’s Raw Tag Team Title match was Street Profits vs Viking Raiders vs Gallows and Anderson. Obviously, the company went a different direction in several of those instances, but Paul Heyman had those plans in mind when he took the job.