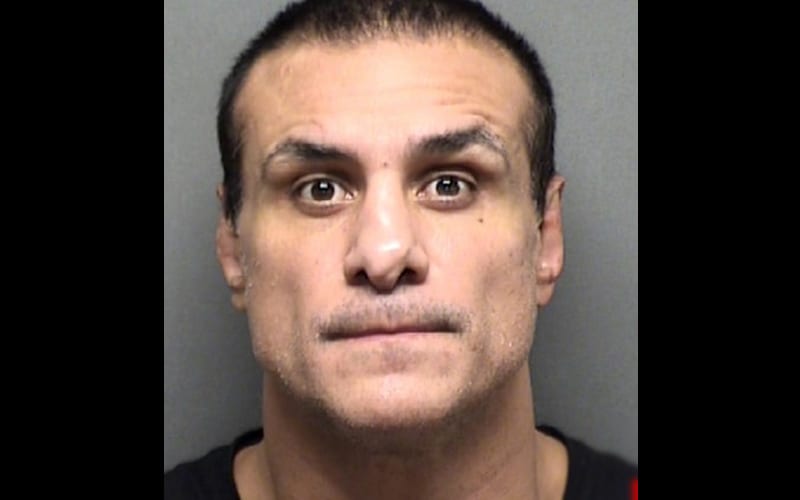 Alberto Del Rio was facing big charges of second degree sexual assault and aggravated kidnapping on January 25th, but that case might be thrown out now. His ex-girlfriend has apologized and some are thinking she could retract her story.

In an Instagram post translated from Spanish, Alberto Del Rio’s ex-girlfriend said: “An apology to the Rodriguez del Rio family for the damages caused by my mistakes.”

This Instagram post does not change Alberto’s current legal situation. He is still facing those charges and will have trial in January. This could certainly throw a wrench in the prosecution’s case if she decides to retract her testimony. It is also worth noting that she apologized to Del Rio’s family, and not him specifically.

Page recently came out and revealed physical abuse from Alberto during their relationship. Alberto later responded and said the abuse came from Paige instead.

Thanks to William Beltrán of Superluchas for passing this along