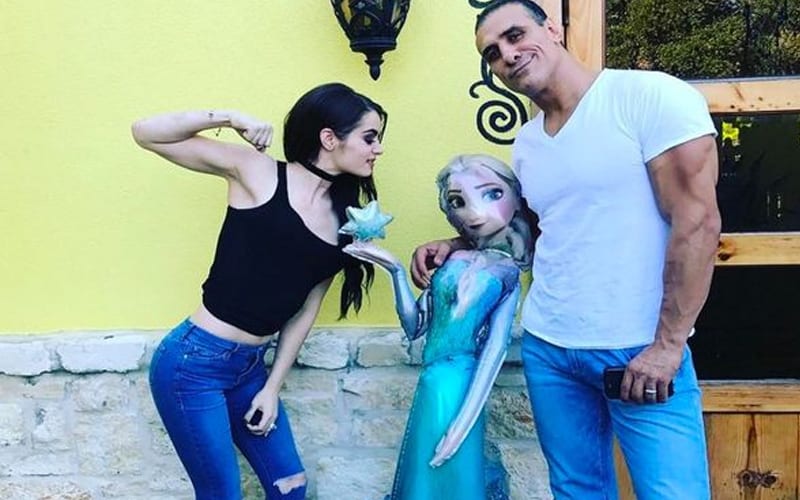 Paige recently disclosed abuse from her relationship with Alberto Del Rio. She said that he did “crazy things” to her for hours on end. He has a different recollection of events.

TMZ Sports talked to Alberto Del Rio, who remains free and awaiting his January trial for second degree sexual assault and aggravated kidnapping. Del Rio denied abusing Paige. He said that she was actually the aggressor, and he has evidence.

“It was the other way around. I have the evidence. Not just words.”

“I would say Raya, why? Why? Why are you doing this Raya? And, I’m not calling you Paige because you were never Paige to me, you were Raya.”

“Why would you hurt me in a moment like this?”

It seems that these two stories might never tell the same narrative. This will remain a story of she said/he said until Paige decides to open up about those “crazy things” he did. In the meantime, Alberto Del Rio is denying the allegations.