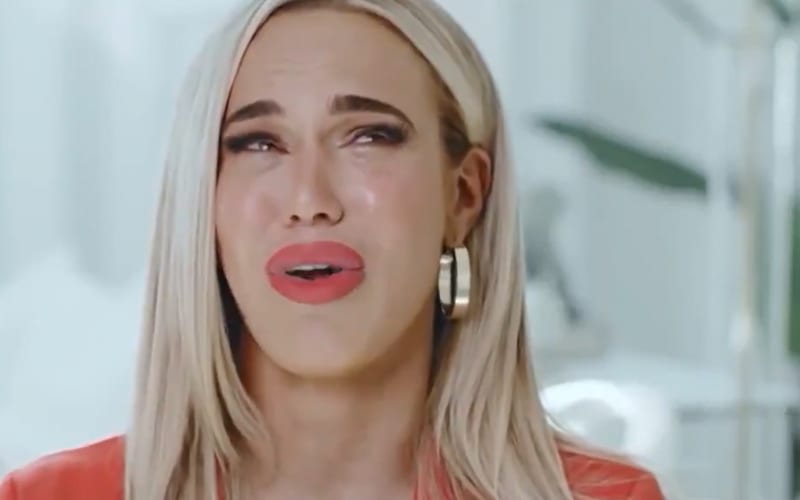 Lana’s WWE Network Chronicle special showed the Ravishing Russian in a way that fans never saw her before. She broke down in one clip that has now gone viral. This caused a lot of people to either change their mind about Lana, or support her more than they already did.

Renee Paquette watched Lana’s Chronicle and she highly recommends it. She sent out a tweet letting fans know that it’s worth watching to see how much Lana has gone through, but she never gave up.

Highly recommend @LanaWWE ‘s Chronicle. She’s had to overcome so much and she’s never given up. We could all stand to learn a little something from her.

Gail Kim replied to this tweet from Renee Paquette and, although she doesn’t know Lana, Kim can see the passion in that clip: “I saw a clip going around and I agree. I don’t know Lana but I think that was brave to be so vulnerable and hopefully people keep in mind, that the people that they think are strong, public personalities or “perfect” are human too.”

Renee Paquette then replied to Gail Kim by saying: “100% and seeing her handle the criticisms and the hurdles, she’s never wavered in her goals.”

Brandi Rhodes also tweeted about Lana’s documentary. She offered Lana an open door to reach out any time she needs someone to talk to. We’ll have to see what’s next for Lana at Survivor Series, but her WWE Chronicle special has certainly turned her into a babyface.