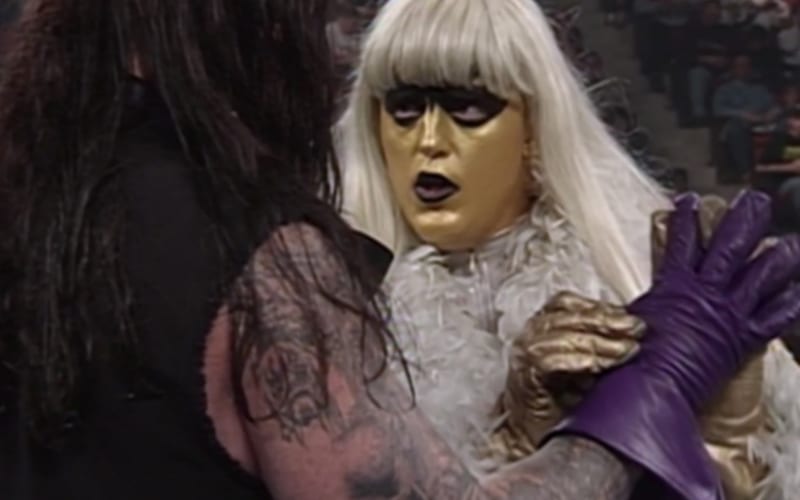 Dustin Rhodes left WWE for the next chapter in his career with AEW. He knows what is going on tonight, and he sent out a tribute to The Undertaker prior to his Final Farewell at Survivor Series.

Rhodes wrestled as Goldust during his days in the ring with The Undertaker. This was something that Rhodes called “a blast” so many years later as he sent a tribute to The Deadman.

Man, such a kickass accomplishment. Congratulations @undertaker on a tremendous 30 years! Had an absolute blast with you in the ring. I will never forget the times we shared the ring together.

The Undertaker even admitted that he has no idea what WWE has in store for him at Survivor Series. His Final Farewell is expected to bring back several names from the past as well.

This will be a big night that fans likely won’t soon forget. We can’t wait to bring you all the coverage possible from the historic night to come right here at Ringside News.