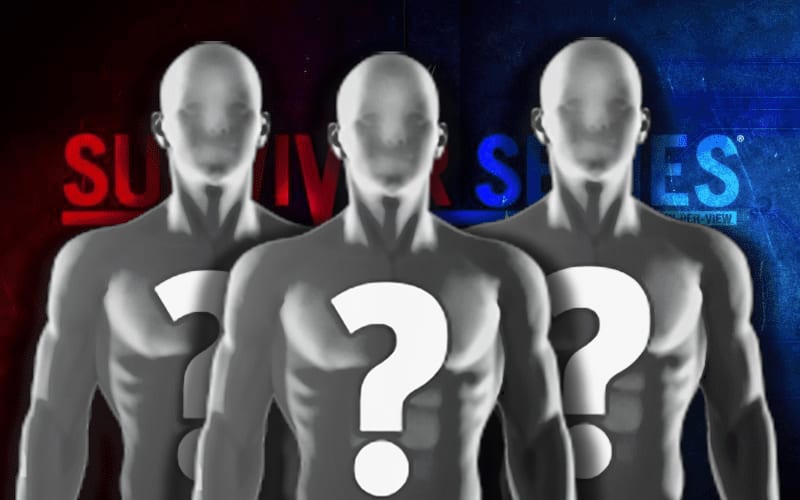 WWE Survivor Series is tonight, and they have a lot planned for The Undertaker’s “Final Farewell.” A few notable names are also expected to show up for the occasion.

According to PW Insider, Rikishi, Phineas Godwinn, Henry Godwinn, and Tim White are currently in Orlando for tonight’s Survivor Series.

It’s unclear who will appear on camera for The Undertaker’s Final Farewell. The Undertaker even admitted that he has no idea what they have planned for him.

It was previously reported that Kurt Angle, The Godfather, Kane, and Savio Vega are slated to show up as well. We will have complete coverage here at Ringside News.