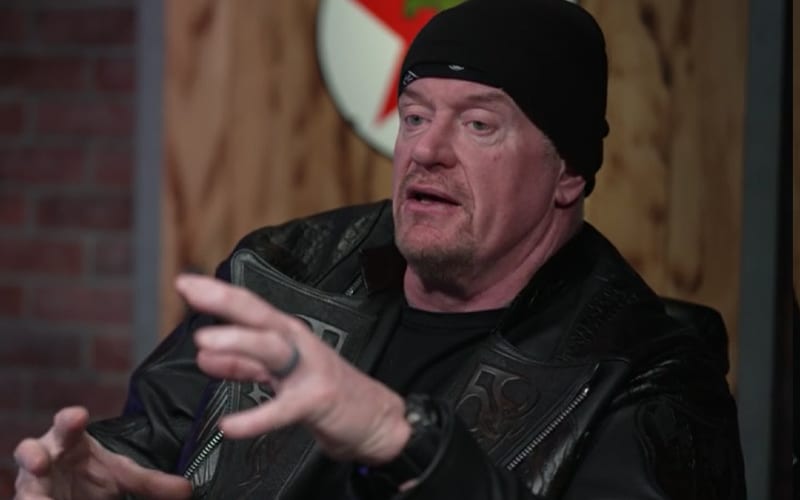 WWE booked The Undertaker for Survivor Series to give his “Final Farewell.” That announcement came with a lot of questions, and fans aren’t the only ones who have no idea what to expect.

While speaking to Sports Illustrated, The Deadman admitted that he has no idea what WWE has in store for him on November 22nd when he gives his “Final Farewell.”

“You’ve got about as much knowledge as I do. Um [more laughter]… only thing I can safely say is at some point I will make an entrance and go to the ring and address the WWE Universe. And – that’s about as much as I know right now, tell you the truth.”

The Undertaker very well could have been kayfabing Sports Illustrated with that answer. He even admitted on Hot Ones that there are times when the “old school” nature in him comes out and wants to clam up. It is also very possible that Vince McMahon hadn’t told The Deadman what to expect yet.