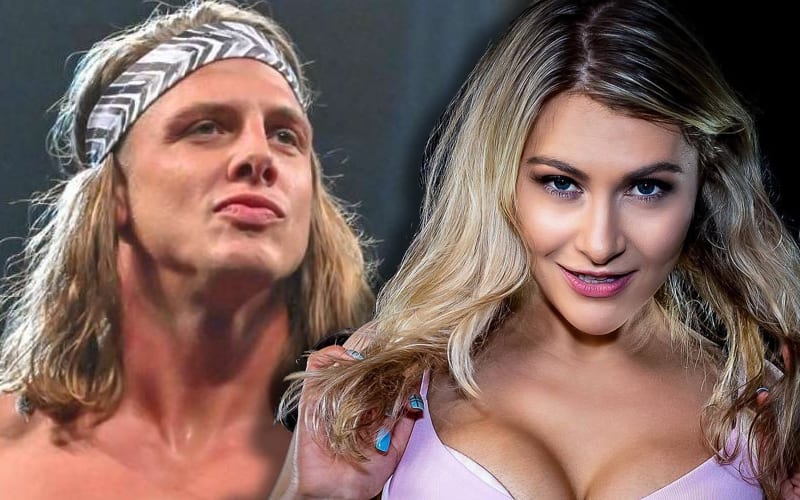 Matt Riddle was called out in the #SpeakingOut movement by Samantha Tavel, better known as Candy Cartwright. She alleged that he forced himself on her, an allegation he staunchly denies.

Samantha Tavel filed a multi-million dollar lawsuit against WWE and EVOLVE. She made this announcement during an October 8th news conference.

Heel By Nature reports that WWE obtained consent from Matt Riddle, Gabe Sapolsky, and WWN owner Salem Hamaoui on November 17th. Those signatures were needed to move this case to the federal level.

WWE was served with a summons by Tavel’s legal counsel on October 26th. The summons caused WWE to seek a move to the federal court level. Tavel is currently suing each defendant for $10 million for actual damages, damages from emotional distress, punitive damages, attorney’s fees, and costs.

The lawsuit also alleges that Tavel had bookings with WWE and EVOLVE in January, 2020, and if she didn’t perform sexual acts on Matt Riddle she would lose those jobs. She also claims that Riddle informed WWE and EVOLVE that he didn’t want Samantha Tavel working for them. This is when she was told that there were “issues with talent” and she was not booked.