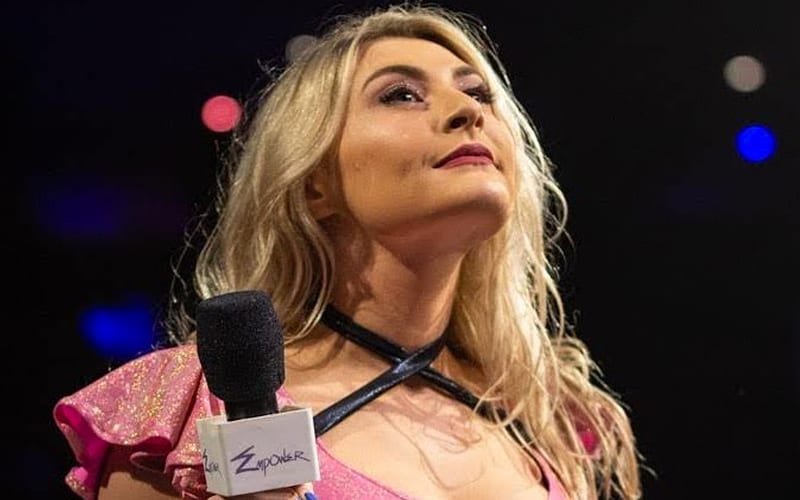 Matt Riddle is taking his #SpeakingOut accuser to court with a lawsuit. How is she paying for her defense?

Candy Cartwright made allegations against Riddle saying that he sexually assaulted her. He did admit to having an affair, but he outright denied ever sexually assaulting anyone.

Cartwright posted on Twitter to say that she received assistance from the Times Up legal defense fund. There are a lot of other victims who aren’t as lucky.

I received help through the times up legal defense fund, however other victims in the #speakingout movement were not so lucky. Please help if you can

Matt Riddle tried to file a restraining order against Cartwright, but he pulled the petition just prior to it being seen in court. We will keep monitoring this ongoing situation right here at Ringside News.