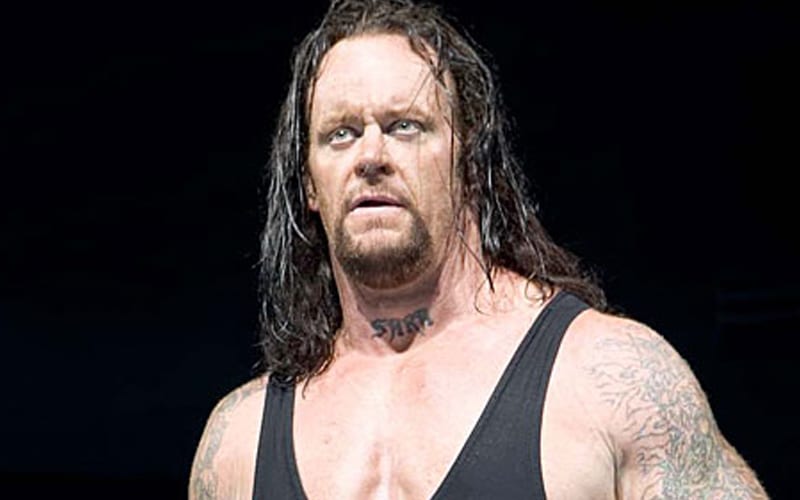 The Undertaker is set to give his Final Farewell at Survivor Series this Sunday, and the company invited plenty of special guests for his big send-off. We’ll have to see if this is really the end for the Deadman, but WWE is seemingly promoting it that way.

“I’d want to be remembered as someone who loved this business and gave everything that they had, not only to do well while I was there but to move the business forward. I wanna be remembered as somebody that was always willing to help somebody who wanted to get better, and those are the things that are most important to me is being able to go out there and know that my fans were gonna get what they paid to see. I never mailed it in, I always went there no matter how bad that I felt, whatever physical condition I was in, I gave ‘em everything that I had, because I always looked at it as, ‘They’re paying their hard earned money to come and see me. I gotta give them what I have,’ and hopefully they know that and appreciate that and then on the professional side of it, always trying to pay it forward and help the next guy along to kind of miss some of the bumps that I had to take and some of the lumps and the learning process. Those I think are the most important things I want to be remembered for.”

The Undertaker won his share of matches, but he also elevated many along the way. WWE relied on The Undertaker to carry the company banner for decades, all the while he kept his treasured gimmick protected. Now The Undertaker is able to open up, and fans can get to know the man behind the mystique.

WWE has Undertaker locked into a 15-year deal which will keep him under contract until he is 70-years-old. We’ll have to see if he eventually makes even more memories after his Final Farewell on November 22nd.