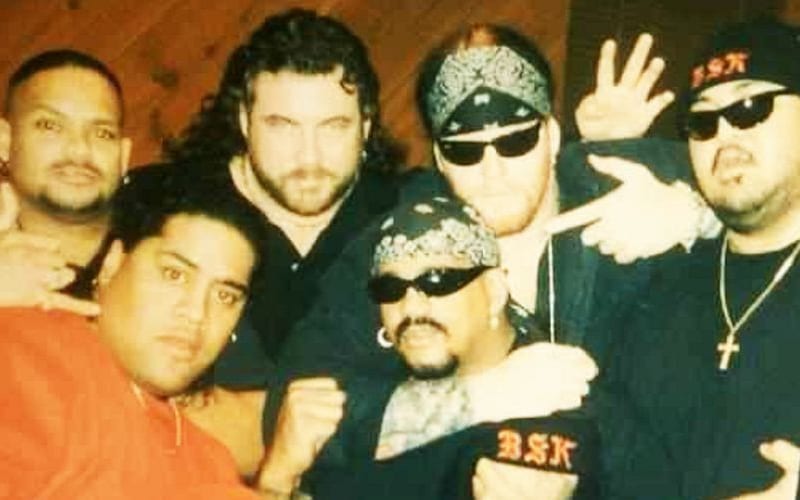 The Undertaker is set to give his Final Farewell at Survivor Series, and he will have plenty of his friends around.

“So far, I’m going to be just there. Some of the BSK members are going to be there, and we’ll see what happens. I hope something happens there. I’m just happy to be with my crew, my guys. You got Fatu (Rikishi), you got Papa Shango / The Godfather, you got Taker [and] you got the Godwinns. I mean, I’m happy just for that.”

The 2020 Survivor Series event will likely be a big deal for many reasons. We’ll have to see if The Undertaker’s farewell lasts, but at least they are bringing in plenty of familar faces for his send-off.