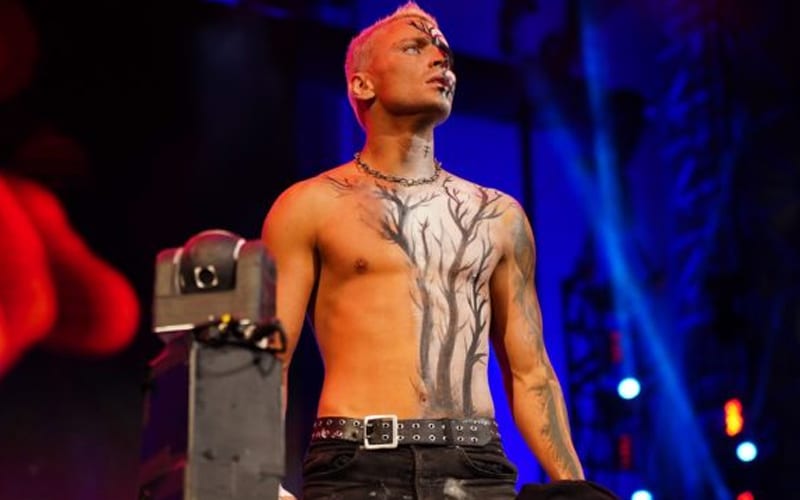 Darby Allin took on Cody Rhodes at Full Gear, and he emerged as the new TNT Champion. He didn’t want to forget where he came from prior to that match. This is why he made a decision to sleep in his car on the night before the big event.

Allin came from a point in his life where he was sleeping in his car out of necessity to highlighting a major pro wrestling company’s weekly television show. He revealed to Busted Open Radio that he didn’t want to forget where he came from which encouraged him to sleep in his car.

“I wanted to remind myself of just how sh*tty things were. So I slept in there [my car] and the weather in Jacksonville is still so much more muggy than other places. It was just a reminder to myself. You don’t need to forget where you came from just because this week’s huge. To keep it? It makes you want to fight more. So now I’m grateful to have this house with 13 acres and a wrestling ring downstairs. [Also] skate ramps and a bunch of crazy sh*t.”

Darby Allin has been compared to many people since breaking out into the mainstream as a part of AEW. He doesn’t mind the comparisons to people like Sting, but it wasn’t intentional.

Allin obviously doesn’t want to lose focus of where he is and the struggle he went through to make it so far. In the end, that extra motivation of sleeping in his car might have helped give him an edge over the American Nightmare.