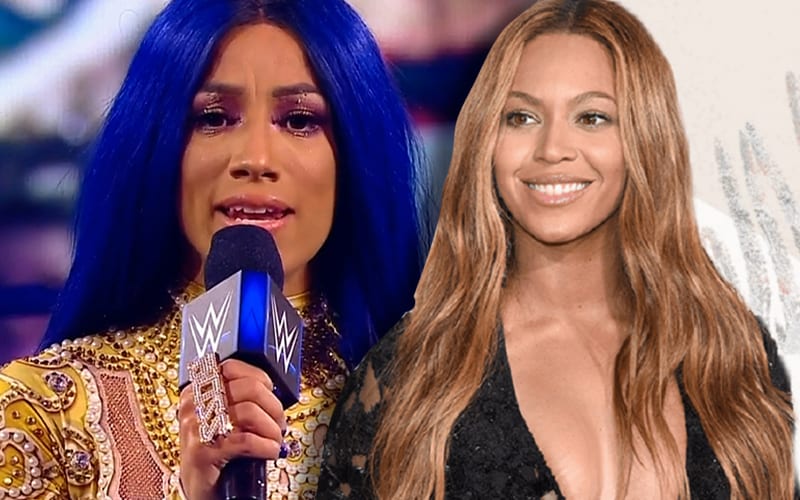 Sasha Banks thinks very highly of herself, but that comes with the territory of being The Boss. A new role in Star Wars The Mandalorian came complete with a SmackDown Women’s Title run. Now Banks is almost at Beyonce’s level if you ask her.

While talking about her success on WWE The Bump, Sasha Banks compared herself to Beyonce. She isn’t quite there yet, but she’s close.

“I am such a history maker. I’m just so better than everything. I have to stop putting over Beyonce so much because I’m like…almost there. I’m almost there, Beyonce.”

Sasha Banks has a lot in store for her, and she’s just getting started. The Boss also has a ton of fans who would certainly follow her no matter where she goes, and even if she went by Mercedes in a project outside of WWE’s umbrella.