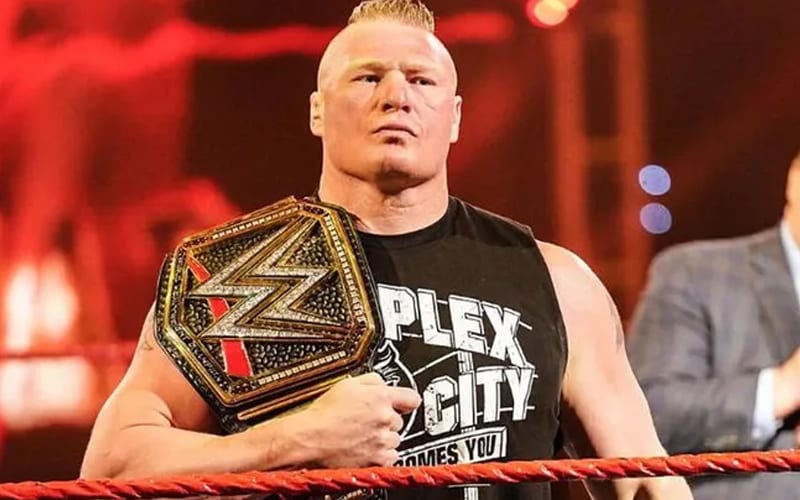 Brock Lesnar is a very important man, but him living in Canada was thought to be an issue. There is a travel ban between Canada and the USA. They were willing to make an exception for The Beast Incarnate.

We previously reported that Robert Roode and the Singh Brothers are unable to make the trip to Orlando. They live in Canada and were not permitted to travel. The Wrestling Observer Newsletter noted that Brock Lesnar was able to “pull strings” to make his trip down for WWE’s tapings happen.

Lesnar also [lives in Canada] but with him they were able to pull strings and make it work. Most of the other talent that is Canadian have moved to Florida so it’s not an issue

A lot of Canadian Superstars did move to Florida like Kevin Owens, Natalya, and others. It definitely makes things easier to make the Performance Center tapings when Superstars live in Florida instead of out of the country.

There is no word on when that travel ban will be lifted. At this time, Brock Lesnar is also not scheduled for any future WWE appearances.