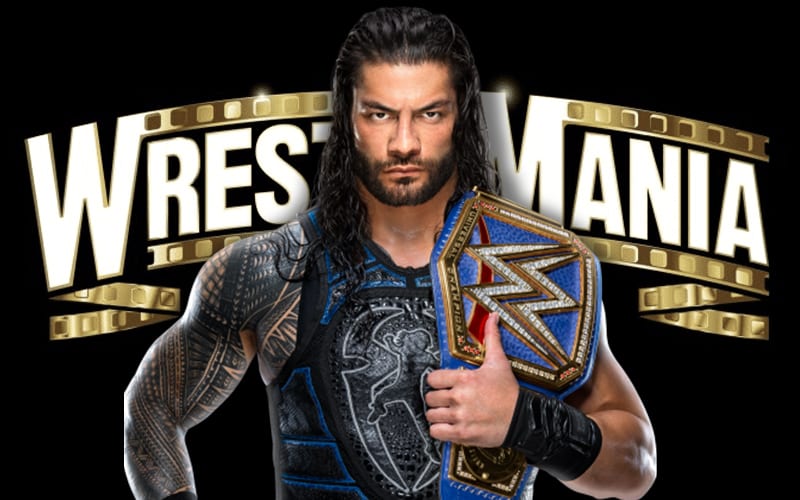 WWE is treating Roman Reigns’ programs as special. Ringside News exclusively reported that Paul Heyman and Roman Reigns’ stories do not even flow through the conventional creative team. That means they can make certain long-term plans for the Tribal Chief. It seems that they are building for a big match down the line.

Drew McIntyre will get a shot at Randy Orton’s WWE Title on tonight’s episode of RAW. You never know how WWE can book the situation, but Dave Meltzer noted on Wrestling Observer Radio that WWE could hold Reigns vs McIntyre for an even bigger event.

“At some point they’re going to do that match. If they don’t do it now then that tells me they’re probably going to do it at WrestleMania.”

It was noted that WWE was “going hard” with the angle for a reason. WWE wants fans to think that Drew McIntyre might beat Randy Orton on RAW tonight to capture the WWE Title. That is a possibility, because you never know if they will change their plans, but we were told a couple of weeks ago that the champion vs champion matches were not planned to change.

The thought of Roman Reigns vs Drew McIntyre does need a significant build. We will have to see how things pan out, but a lot of fans are still hoping to see The Rock vs Roman Reigns on the grandest stage of them all.