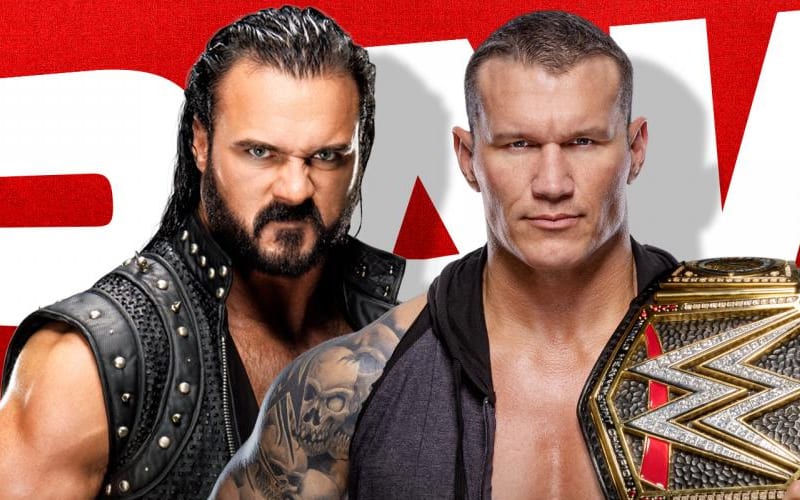 WWE is bringing the go-home show for Survivor Series this week, and they have two big matches booked for RAW already. They don’t have much else announced for the three-hour program.

Drew McIntyre will get a shot at the WWE Title once again. He lost the belt to Randy Orton at Hell in a Cell, and he wants that title back. It will be interesting to see if Roman Reigns has anything to do with that match’s finish.

The Street Profits are set to face The New Day at Survivor Series, but Montez Ford and Angelo Dawkins must defend their titles tonight. The Hurt Business’ Cedric Alexander and Shelton Benjamin will have an opportunity at those titles.

We will keep a close eye on this situation to see if WWE adds more matches to tonight’s show, which is likely. Keep checking back with Ringside News for all of the updates you need.