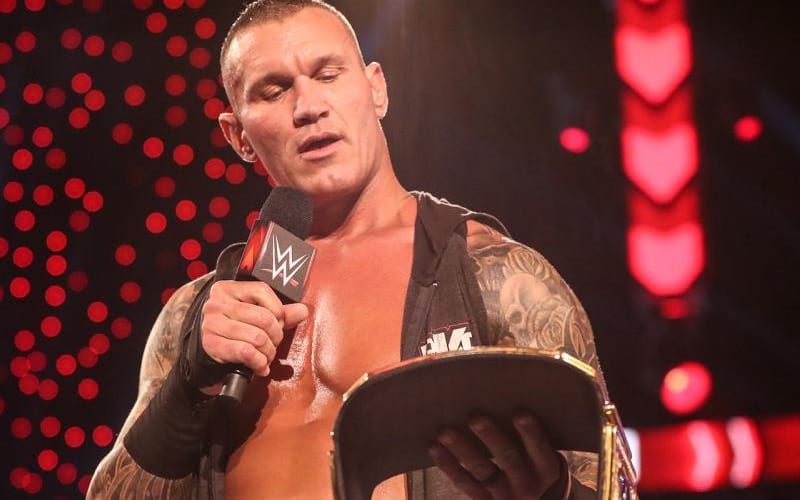 Survivor Series is coming on November 22nd, and the company already has a loaded card booked. The champion vs champion theme of the show makes it much easier to put things together. WWE still has options to change things around, but will they do it?

The company has changed titles in the past during the Survivor Series build. Jinder Mahal lost the WWE Title to AJ Styles in 2017 weeks before he was set to face Brock Lesnar. That was done so WWE could get Styles vs Lesnar, a match that was widely praised.

Ringside News has learned that WWE currently has no plans to do any switching around prior to Survivor Series. All titles are slated to remain on the current champions until the event.

A lot of fans groaned at the thought of Randy Orton vs Roman Reigns and Sasha Banks vs Asuka again, but the plan is for those matches to remain the same.

Vince McMahon is a very unpredictable man, but as of this writing, he seems set on the matches he booked for Survivor Series so far.