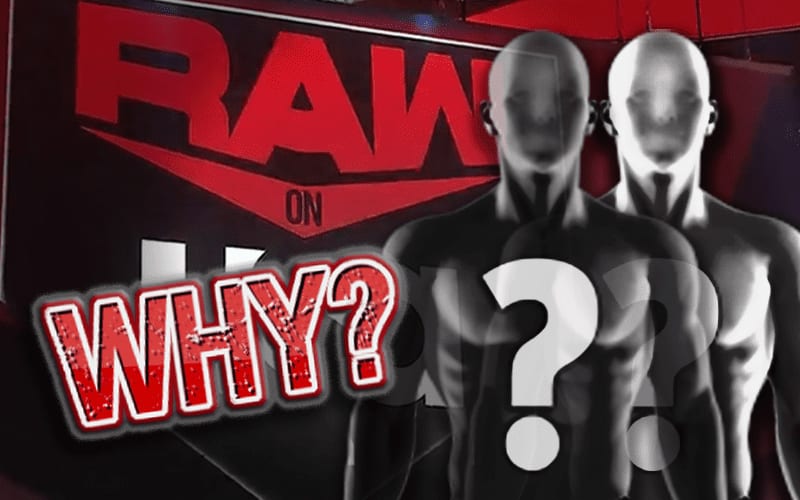 Randy Orton and Drew McIntyre are set to do battle on WWE RAW tonight with the WWE Title on the line. That match could change Survivor Series, but Vince McMahon also really wants to see Orton vs Reigns on November 22nd.

There are a lot of possibilities on the red brand, especially with The Miz as Mr. Money in the Bank, but the odds-makers are at a gridlock. Ringside News exclusively reported weeks ago that the Survivor Series card isn’t expected to change in regards to the current champions.

According to Wrestling News, WWE booked a night with two title matches in order to create a ratings boost. They noticed a drop due to election coverage, and they want to get viewers back with some big matches.

WWE is hoping for a boost in the ratings now that the election news coverage has cooled off and we were told that the segment on Friday was just meant to generate some extra buzz for Raw.

Fans might not see a title change on RAW this week, but you also never know what can happen in WWE. The company had two scripts floating around on Friday for SmackDown, and those plans were already changed the night before by Vince McMahon and Bruce Prichard hacking away at the original plans.

Keep checking back with Ringside News and we’ll continue monitoring this ongoing and always changing situation.