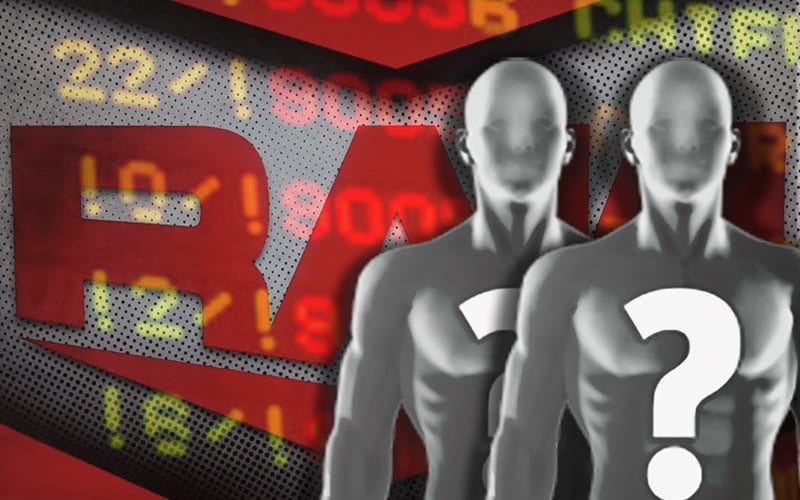 WWE is holding a big episode of RAW this week with two title matches. Things could get interesting on the road to Survivor Series.

According to Kambi, The New Day are the odds-on favorite to retain the RAW Tag Team Titles against Cedric Alexander and Shelton Benjamin of the Hurt Business. The WWE Title match is a different story for the WWE Champion Randy Orton.

Orton was the favorite to win over Drew McIntyre as of last week. Recently those odds have shifted. Now the odds are pretty much locked at 17/20. That is an indication that odds makers don’t even know how this match will go.

Ringside News exclusively reported that there were no plans to change titles around, but that was a few weeks ago. Since then we updated that report to explain how unpredictable things are right now backstage in the company. The recent chaos on Friday prior to SmackDown is a great illustration of that.