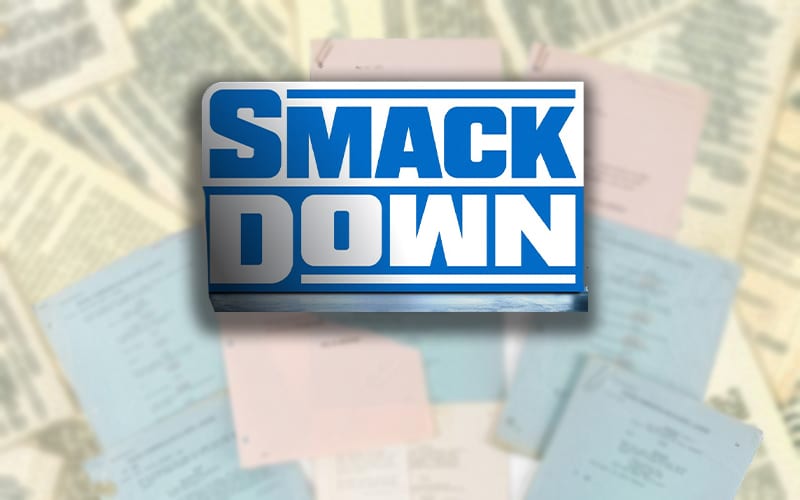 WWE SmackDown was a confusing show for a lot of people involved, especially those backstage. This story involved Vince McMahon totally tearing up all of their previous plans and not clueing many in on what they were actually doing.

Ringside News detailed the chain of events in detail. Dave Meltzer later confirmed our report as 100% accurate. He also explained on Wrestling Observer Radio that there was a time when there were two ideas floating around about what they would be doing on the blue brand. One of those scripts was totally destroyed, but nobody knew how Vince McMahon changed things.

“In the original script Liv Morgan was going over, but then on Thursday night/Friday morning Vince tore up the whole script and re-wrote the show with Prichard I guess. So, all of the writers and producers had the old script, so literally nobody knew the show.”