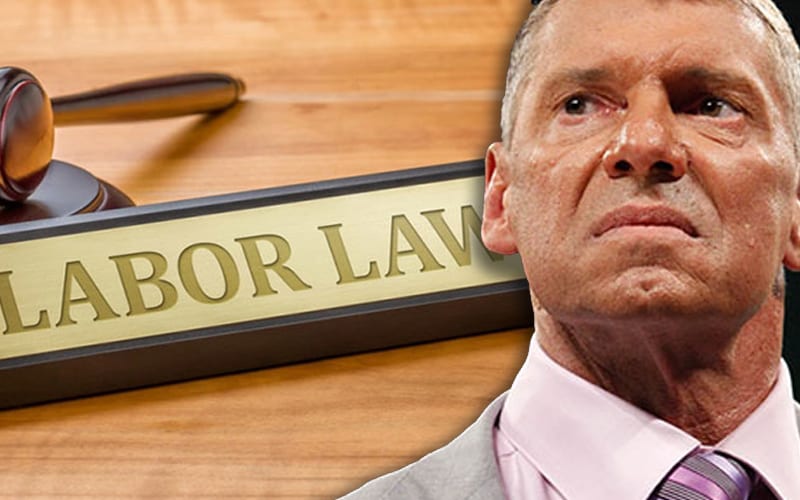 WWE has fought the idea of declaring their talent as employees for decades. The time might be coming very soon when those Superstars will be reclassified. Recent attention from Andrew Yang and the Screen Actors Guild President Gabrielle Carteris made this a very interesting situation.

During Wrestling Observer Radio, Dave Meltzer discussed this situation. Yang and Carteris’ attention in this situation has brought a new focus to WWE. Zelina Vega’s release might be a big reason to take an even closer look.

In the end, no new law would need to be created. Someone simply needs to hold WWE to the codes that already exist. Zelina Vega will be okay as she has a ton of talent, and she will likely be signed elsewhere. Her exit could provide an opportunity for WWE to explain themselves.

“It’s not the end of the world for her but the ramifications, especially right now, for WWE making the move right now, its a tricky one because they have people who are looking at them. This is an issue that’s been around for 40 years and how they get away with it because they are a small company in certain ways, they don’t employ a lot of people. Its not like FedEx, you know, and FedEx which is a way bigger company than WWE got hammered on this very same issue, but that’s because they’re a bigger, stronger company and they’re in the public eye. WWE really isn’t. But WWE’s completely violating the standards of what the difference is. I mean, its completely violating it. It’s not even a debatable point. I guess some people can debate it but I don’t see how you debate it. Some people are like ‘oh, they’re not going to introduce a new law, it has to go through two houses’ and it’s like no, you just have to enforce the code that’s already there and somebody should go look.”

WWE isn’t a direct competitor of Twitch. They like to argue that anything on a screen is their competition because it takes attention away from their product, but it’s not like WWE talent could really Twitch stream while the show was going on if they are backstage.

The story of WWE talent unionizing is only beginning. We’ll have to see what kind of steps the company might take in the meantime to get ahead of the problem.