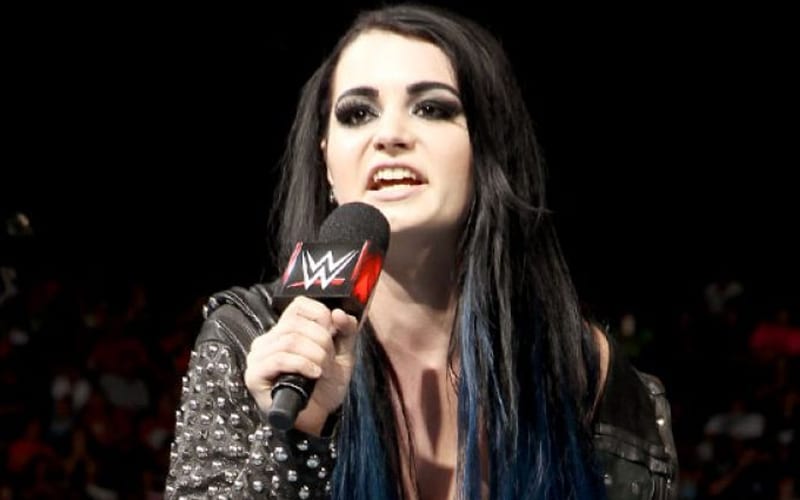 Zelina Vega was released from WWE. They made this announcement not 15 minutes after she sent out a tweet in support of unionizing. This was a big firing that could end up shaking WWE to its core, at least squelching any talk of unionizing for the time being.

Vega was also reportedly fired over her OnlyFans account. This was a third party page she set up after WWE’s edict came own banning Superstars from such activity.

It was also believed that Zelina Vega was speaking to Andrew Yang, the former Presidential candidate who promised to do something about how WWE treats their Superstars.

Paige saw this news and she only had two words: “This sucks.” She also included a sad emoji to further illustrate her feelings on the matter.

Zelina Vega is gone from WWE, and as of this writing, she is the only release the company has made today. Paige was also very vocal about WWE banning her from Twitch, and she promised to carry on despite the company’s orders.