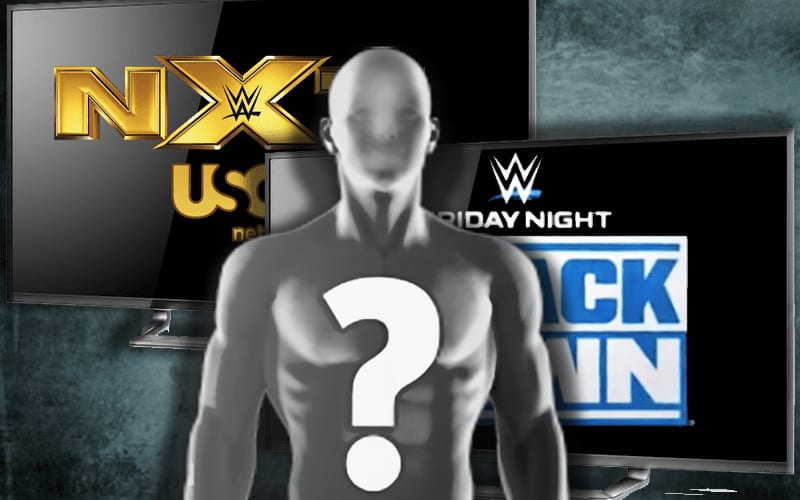 WWE has called up a few Superstars from NXT, and then they were not used. The time is coming for Chelsea Green to make her big debut.

Ringside News exclusively reported that WWE considered bringing Chelsea Green in as part of the 2020 Draft. Then the decision was made to keep NXT out of things. She is making her debut very soon.

According to Fightful Select, Green is set to make her debut “imminently.” That means that it could come as early as tonight. She was called up a long time ago by Paul Heyman, and she was never used on the main roster.

The current plans call for her to land on SmackDown. Since WWE is airing an episode of Friday Night SmackDown tonight, then that means her debut could come much sooner than later.