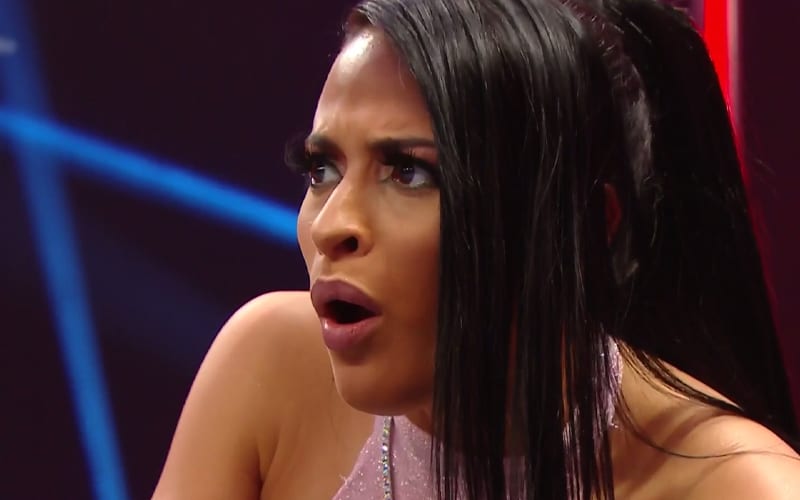 Zelina Vega was released from WWE, a move that could see her as a sacrificial lamb for the cause of unionizing, but at least the company wished her the best in her future endeavors.

Andrew Yang openly stated that he plans to look into how WWE considers their Superstars as “independent contractors” and not employees. It was believed that Vega was speaking to Yang.

Vega tweeted out support for unionizing not fifteen minutes before WWE publicly announced that she was fired. Dave Meltzer commented on the situation of Vince McMahon’s apparent firing of Zelina Vega just after she supported unions on social media.

Zelina Vega let go for supporting unionization tells me Vince wants to pick a very interesting fight. We’ll see if he gets his wish.

Zelina Vega also opened up an OnlyFans page after WWE’s 3rd party ban edict came down. At one point, she charged $100 for a single photo on the platform. Meltzer noted that he believes that her OnlyFans page was a part of the reason she was fired as well.

We will continue to monitor this ongoing story at Ringside News.