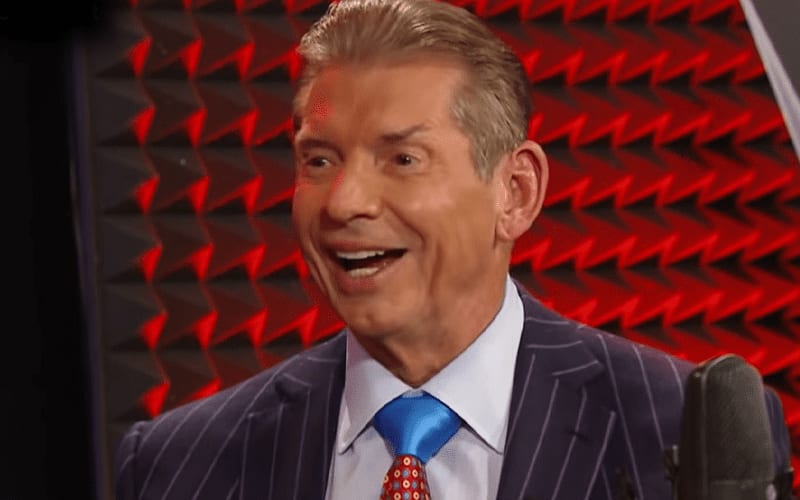 WWE programming is unpredictable and full of shocking moments. Sometimes those moments have no follow-up planned at all. This was the case with Heavy Machinery’s breakup.

Ringside News exclusively reported that Vince McMahon has dramatically cooled on Otis and Tucker. Those two were broken up and cast aside without any plans to continue their feud.

The Wrestling Observer Newsletter confirmed our report while providing some additional clarity. Their angle was simply dropped by Vince McMahon and it’s incredibly doubtful that it will be picked back up.

He was treated like the jobber of jobbers so he’s deader faster after the Otis split up than was hinted to me. The angle was shot to get the briefcase off Otis with no plans of building an Otis vs. Tucker feud, and was just a way out and dropped.

Otis has a lot of fans who still cheer for him as an underdog. There were pitches for angles which were penciled in for Otis along the way, but those high profile spots were nixed.

Tucker was squashed on RAW this week after Otis wasn’t even seen on SmackDown following his Hell in a Cell loss. It’s not impossible for Vince McMahon to come up with a new idea for Otis or Tucker, but at this juncture it’s not likely.