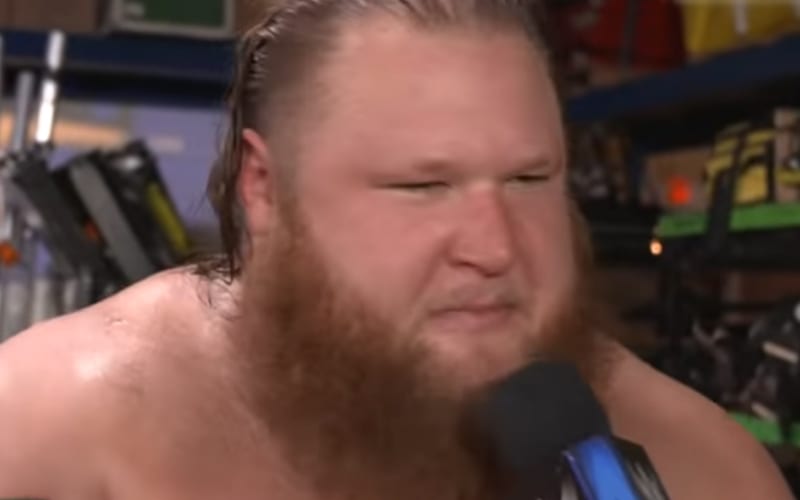 Ringside News has covered Otis’ storyline extensively. They had plans at one time to put Otis against The Fiend, but those plans were scrapped. There was also thinking to wait until live fans return for a cash-in. We recently reported that Otis is in a “holding pattern” until they figure out the Draft.

Wrestle Votes has now confirmed all of Ringside News’ previous reports about Otis’ ever-changing storylines. It is said that Otis has a fan in Vince McMahon and there have been multiple storyline pitches throughout his run as Mr. Money In The Bank.

There have been multiple pitched ideas to remove the MITB briefcase from Otis & make the storyline a main focus again, some of which are really decent ideas I’ve been told. However, and this is a big however, Otis’ biggest fan is Vince. So right now, no go.

We’ll have to see what WWE comes up for Otis next. He has a court date with The Miz on SmackDown this week where he will represent himself in lawsuit. The WWE Draft could also dramatically change the situation.