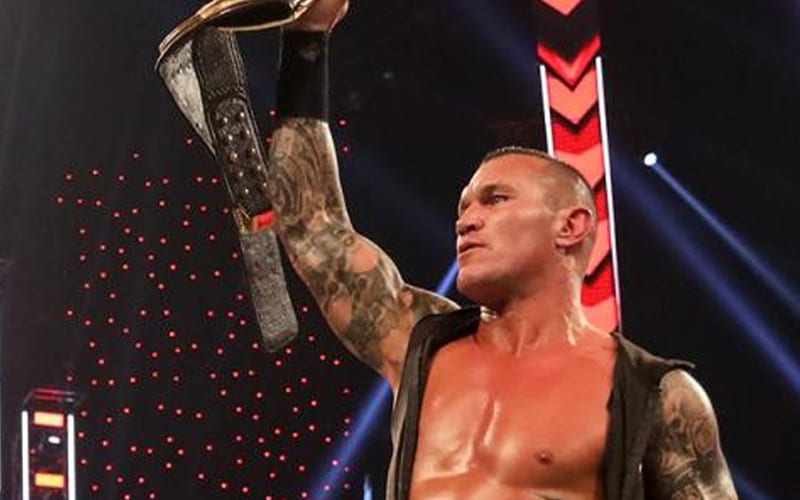 WWE booked themselves into a corner with Survivor Series as all champions’ matches were already determined. A champion vs champion theme doesn’t give much leeway for title challenges unless it’s a unification, or a title for title situation. WWE is doing what they can to book toward the future.

Plans are always subject to change, but WWE is now spending their time setting up title matches that fans won’t see for a while. It is quite evident which way they are going, but Survivor Series doesn’t allow those title matches to take place.

The company has booked title switches during the build for Survivor Series in the past, just as Jinder Mahal. He lost the WWE Title to AJ Styles weeks before the Modern Day Maharaja was set to face Brock Lesnar. To be fair, we did get AJ Styles vs Brock Lesnar out of the deal.

The company is currently building Bray Wyatt and Randy Orton. Drew McIntyre is also in the mix, but it’s likely his build will be slower. Wyatt and his Firefly Fun House madness complete with Alexa Bliss’ character transition share equal spotlight.

Dave Meltzer noted on Wrestling Observer Radio that The New Day’s loss to the Hurt Business set up a future title match. The issue is that match will likely have to wait.

You never know when Vince McMahon might book a title change during a commercial break while RAW is live. The current plan is New Day vs Street Profits at Survivor Series.

Asuka and Banks’ as well as Zayn and Lashley’s next challengers will also have to wait because, unless Banks loses to Bayley on SmackDown, The Boss vs The Empress Of Tomorrow will battle yet again on November 22nd.

It might be hard booking the Survivor Series build without many invasions. They don’t want to run the risk of infection in case COVID-19 is around. WWE will have to figure something out as they now have the chance to stretch things out a bit. Let’s see if they do it.