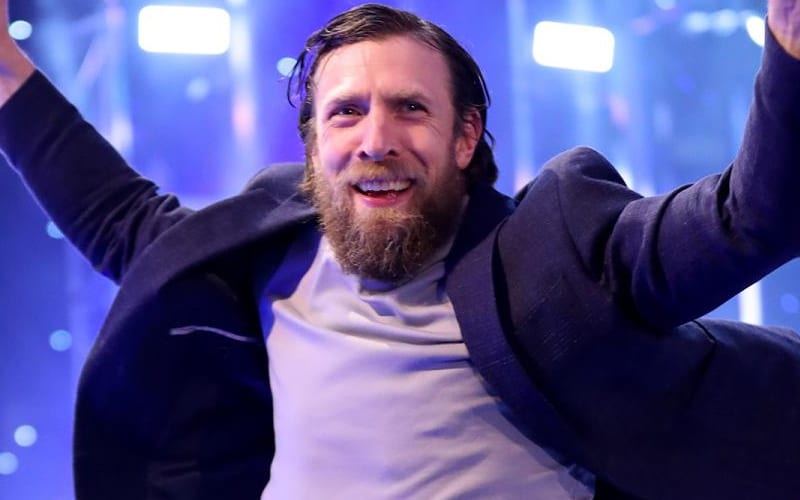 Daniel Bryan failed to capture a spot in the Men’s Survivor Series Team for SmackDown. Jey Uso defeated him, and then a beatdown on Bryan ensued to solidify Uce’s heel turn. There is more in store for everyone involved.

Rumors have circulated that Daniel Bryan might have been written off television with that post-match beatdown. The assault after the show, and Bryan’s storyline internal injury gave some reason to believe that is true. We can confirm that is not the case at all.

Ringside News has learned that Daniel Bryan will be back before Survivor Series. He has not been written off television.

A tenured member of the creative team confirmed that all of this is building toward a “major angle.” Daniel Bryan’s unfinished business will be revealed.

Bryan was very open about this run with WWE being his final as a full-time Superstar. He wants to tell as many good stories as possible, and elevate other Superstars in the process. He is also a writer on SmackDown.

We’re not going to spoil anything further except to make it known that Daniel Bryan is not taking a hiatus.