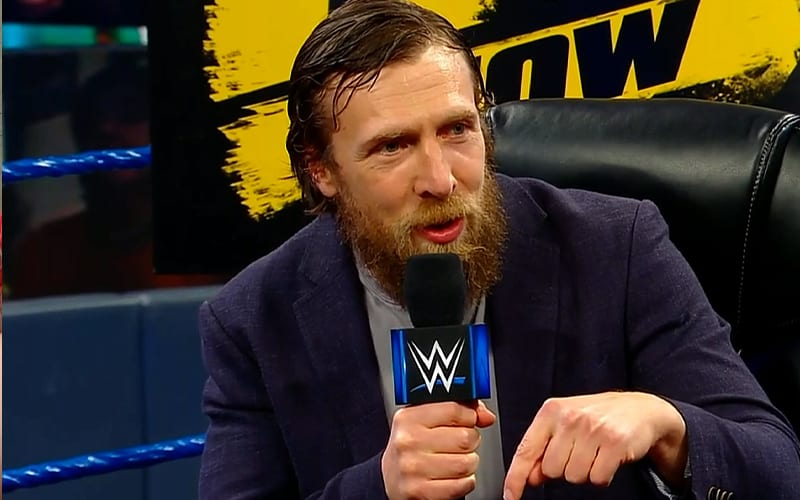 Daniel Bryan has seen a lot in his pro wrestling career, and his time as a full-time WWE Superstar is headed into the final stretch.

During Talking Smack, Daniel Bryan said that this run with WWE is his last as a full-time Superstar. He’s not acting like he has anything to prove. Bryan simply wants to make younger talent better this time around.

“In my mind, this is my last run, this is my last run as a full-time WWE Superstar. It’s not really a scoop, I think you can feel it by even the way I approach things and my mentality as far as my view toward younger people and all that stuff. As I’m doing this last run it’s not like ‘I gotta prove to everybody that I’m the best.’ When I’m out there I’m proving things to myself and I want things better for the younger talent.”

Daniel Bryan said it. He also said that it’s easy to tell by the way this latest run is going for him as well. He didn’t reveal when he plans on wrapping up his full-time WWE career, but it’s coming.