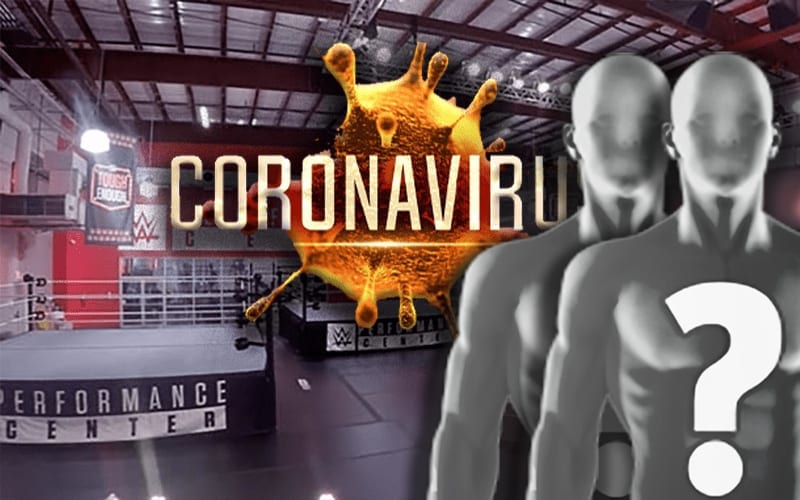 WWE told anyone who was at the Performance Center on October 16th to quarantine for two weeks. It is believed that a coach was positive for COVID-19, and they came back the next week as well.

The Wrestling Observer Newsletter reports that the infected coach returned on October 23rd. Everyone who was coached by this person on that day needed to quarantine themselves for two weeks.

There were apparently other positives but they were mostly people new to the system that were around him and nobody that appeared on NXT television.

As previously reported there was only one person who was pulled from NXT Halloween Havoc. Indi Hartwell was supposed to be revealed as the mystery person under the Scream mask who got involved in those matches. They didn’t do any reveal at all, and they might just say it was her when she returns.