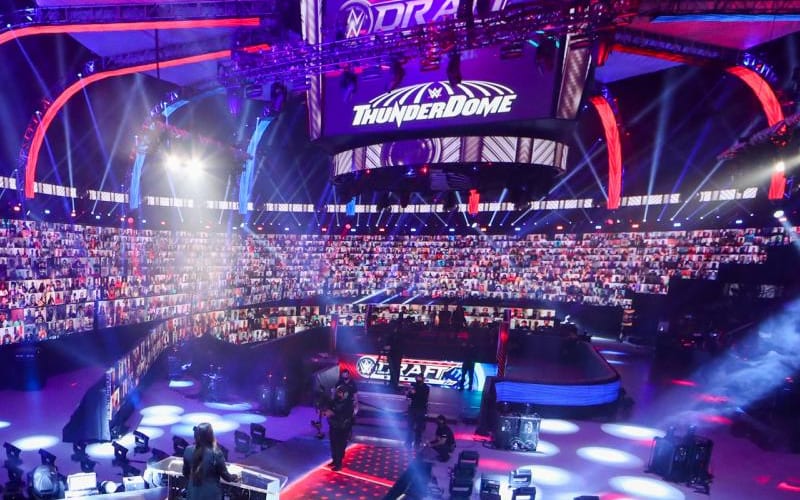 WWE’s venues were listed with others that the Orange Country Department of Health will investigate as possible COVID-19 hotspots. That investigation as not happened yet, but a strike force is on the way.

Jon Alba reports that WWE is set to get a visit from a strike force. The team will visit WWE’s facilities to make sure that they are maintaining all of the proper safety measures among other things.

It was also made very clear that this does NOT MEAN that there are new COVID-19 cases in WWE, but the previous outbreaks certainly landed WWE on their radar.

I’ve followed up on Dr. Raul Pino’s public comment that the Florida Department of Health in Orange County was sending strike teams to entities in the county because they were reported as potential high-infection spots. As noted by others, #WWE has multiple venues on it (thread):

This does NOT necessarily mean #WWE has had new COVID-19 outbreaks. I have reported on multiple outbreaks in the past several months within the company, and it’s likely those are the points of reference. What it DOES mean now is that the strike force will visit for a report.

WWE issued a response on the matter. They addressed this issue and seem confident that they have maintained all proper protocol.

This is an ongoing story, and we will continue to keep you updated. As of this writing, WWE is still waiting for this strike team to show up for their investigation.