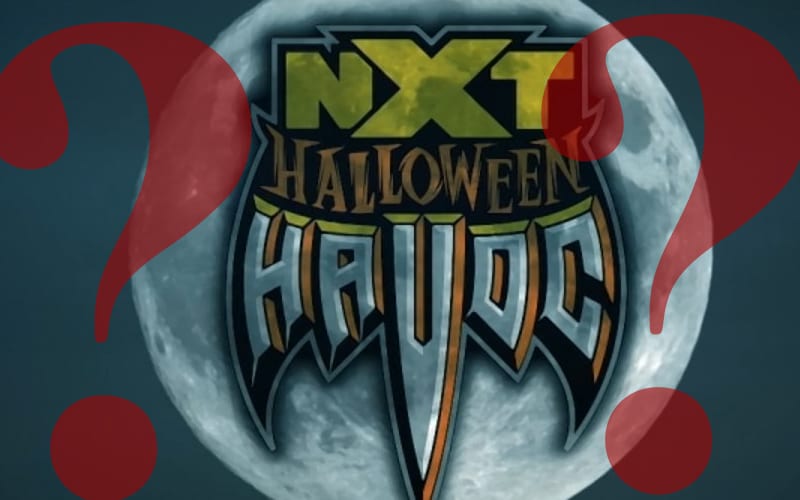 WWE informed everyone who was at the Performance Center on October 16th that they need to quarantine for two weeks. They have not confirmed any new cases of COVID-19, but it is against company policy to do so. Now the status of Halloween Havoc is in question.

It was reported last night that WWE sent down this word after conducting contact tracing. The current status of the Halloween Havoc card is in question right now.

Jon Alba confirmed that he heard the same information that was previously reported. He said that the status of Halloween Havoc is to be determined.

I could not personally confirm all the details of @davemeltzerWON’s report, hence why I held off publicly. But his information is exactly what I heard. Status of the show tomorrow is TBD. Hopefully everyone is OK.

This is coming during a time when WWE is expecting a strike team to arrive and investigate their buildings as possible COVID-19 hotspots. We’re hoping for the best here, but this situation is likely far from over.