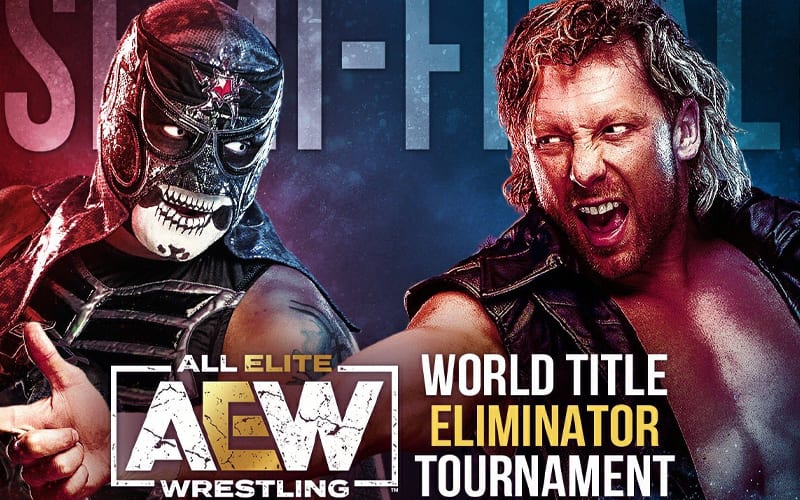 AEW Dynamite has a loaded show prepared for tonight, and although it won’t be live, AEW is still bringing a few big matches.

Two titles will be defended this week. Cody puts his TNT Title on the line against Orange Cassidy in a Lumberjack match. Serena Deeb will defend her newly-won NWA Women’s Title against Leyla Hirsch.

There were a couple of changes to this week’s show, but the company was able to find replacements. Penta will replace Fenix in a match against Kenny Omega in the #1 contender tournament. Also, Abadon vs Ty Conti needed to be pulled when Abadon was injured during the match. They put Eddie Kingston vs Matt Sydal in that match’s place.

Another big segment will likely be the Inner Circle’s Town Hall. There will be a ton of surprises, but a lot of them were already spoiled by someone who was at Daily’s Place when they taped it. You can check out those leaked spoilers here.

Abadon vs Tay Conti – CANCELLED DUE TO INJURY