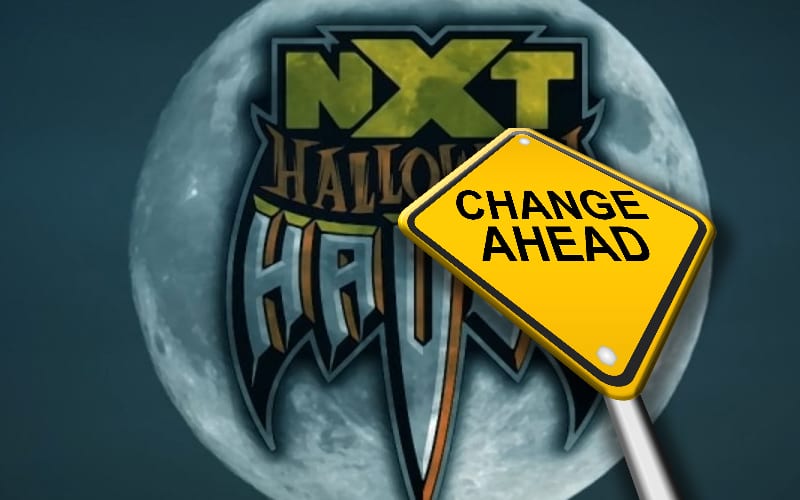 WWE has asked everyone who was at the Performance Center on October 16th to quarantine themselves for two weeks due to possible COVID-19 exposure.

Dave Meltzer reported on F4WOnline that “there was another COVID-19 breakout of sorts at the WWE Performance Center.” At this point, details are sketchy, but it happened on last Friday, and people who were at the PC are being asked quarantine themselves for two weeks.

This was asked of people after WWE conducted contact tracing. There have been reports saying that Halloween Havoc might need to be changed, or at least some parts of the planned event.

There have been reports that it includes people scheduled for NXT’s Halloween Havoc show Wednesday and that aspects of the show are going to have to be changed.

One source stated that no NXT television regular has tested positive for COVID-19. We will continue to monitor this ongoing story here at Ringside News.