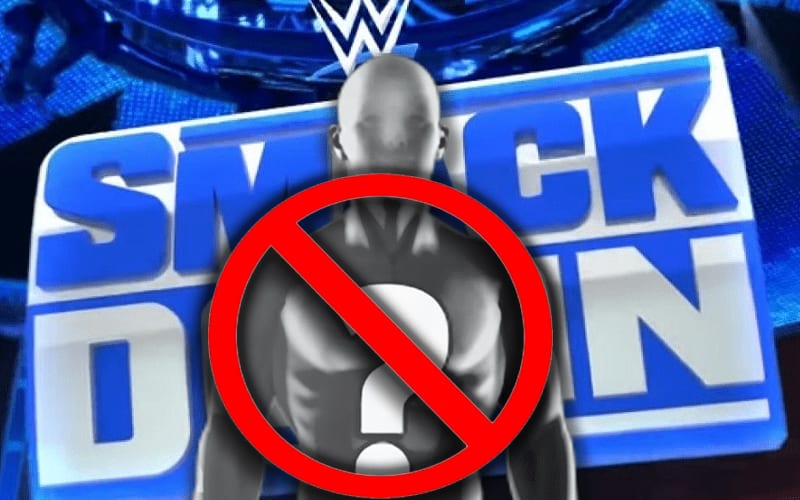 WWE has a show tonight, but they don’t have a lot planned. There are zero matches announced so far for Friday Night SmackDown and Ringside News exclusively reported that they were up doing rewrites all night.

The company previously had two segments booked for tonight’s SmackDown. Bayley is supposed to answer Sasha Banks and possibly sign their Hell in a Cell contract and Roman Reigns is set to give the consequences for his match against Jey Uso this Sunday. One of those segments might have been nixed.

We’ll have to see if Bayley shows up on SmackDown. She said in an interview that she might be too busy to appear on the blue brand’s show tonight. Bayley also had no intentions of signing that Hell in a Cell contract. Stay tuned.