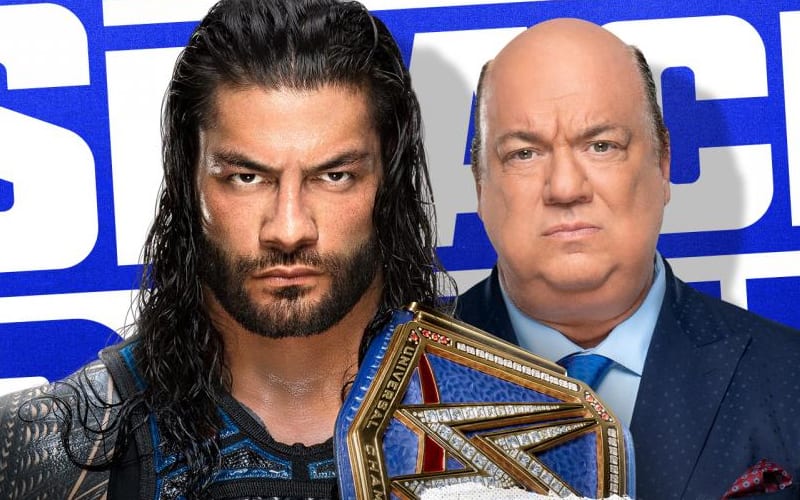 Hell In A Cell is just days away, and the company only has four matches officially booked for the event. Let’s see if they add any more matches to the pay-per-view during their final episode of SmackDown.

Keep in mind, that tonight’s SmackDown is on FS1 and not Fox due to Game 3 of the MLB World Series. That still didn’t encourage WWE to book any actual matches for tonight’s show.

The company hasn’t announced a lot for this week’s SmackDown. Roman Reigns will be on hand to announce what kind of consequences will be in store after his I Quit match on Sunday against Jey Uso.

Another segment will include Bayley to see if she will sign the contract to face Sasha Banks at Hell In A Cell. That match is booked, and heavily promoted, but apparently, she hasn’t signed the contract yet.

Don’t forget that tonight’s episode of SmackDown will be on FS1. The last time SmackDown was on FS1 they brought in 888,000 viewers. They will also air a special episode of WWE Backstage following the episode.